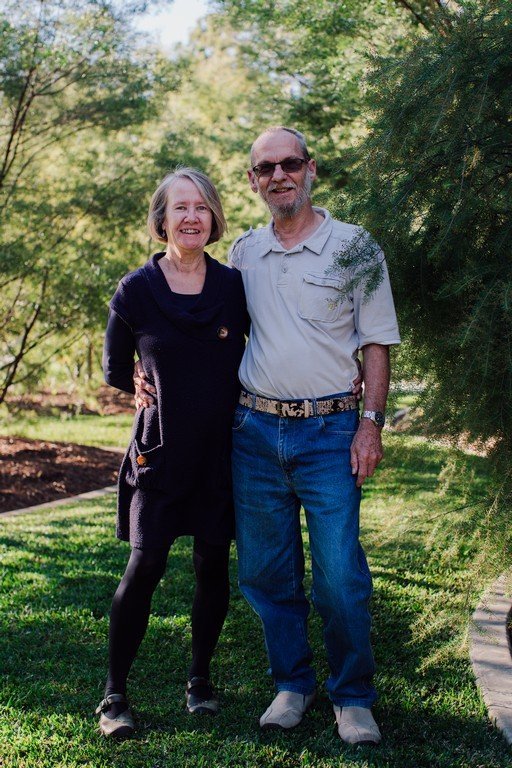 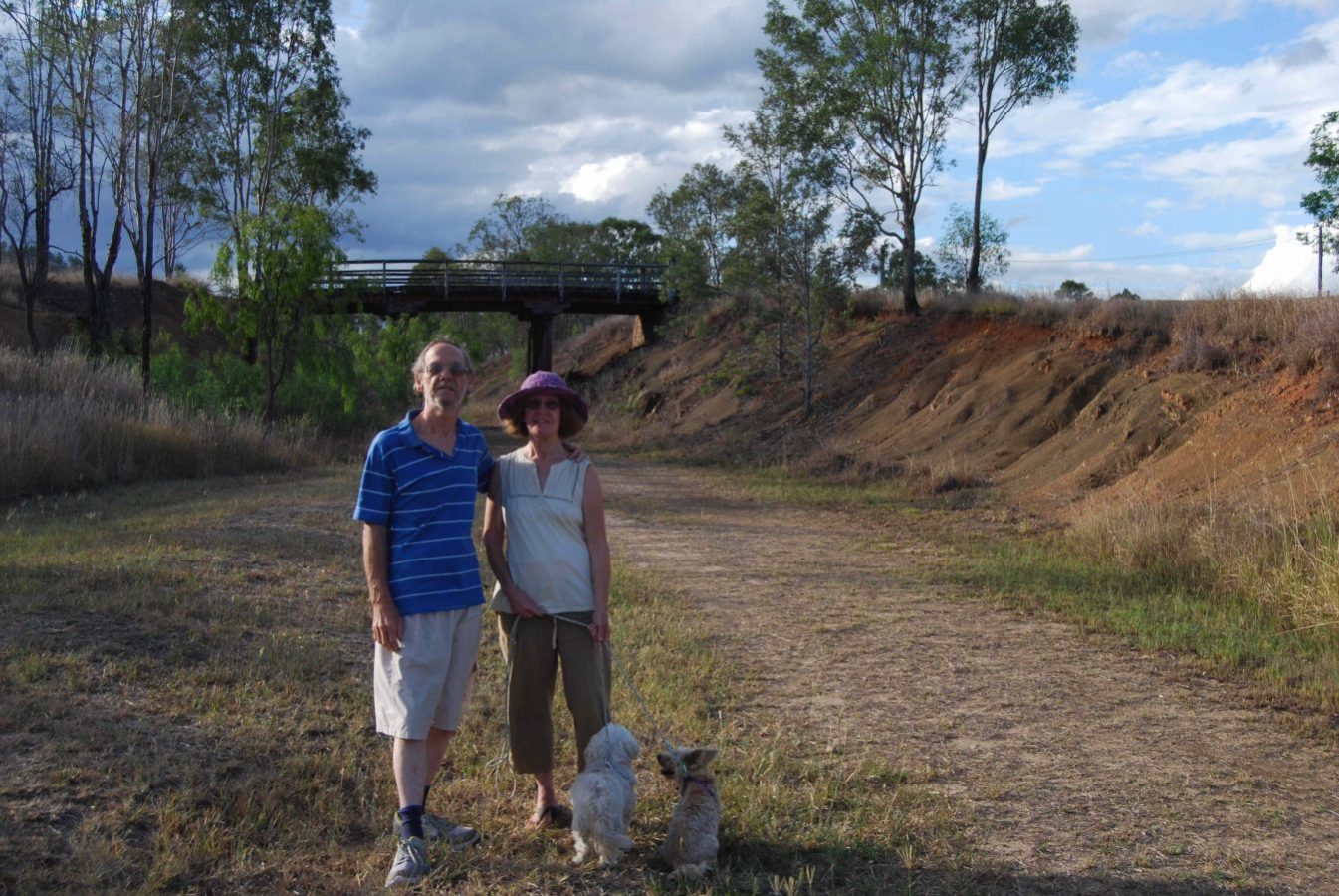 Keith and Frances (both English migrants) met when they were both living in Tamworth on July 2nd 1983 at the engagement party of our respective best friends of the time (who had never thought to introduce us?!).  I suppose you could say the attraction was immediate; Keith had been briefly married in 73-75 but had no children and Frances had 2 young children from a previous relationship, Renee, then 8, and Thomas 6.  Not a great time to meet the love of your life when recovering from going broke as  result of the 82 drought (Keith had a farm equipment business for the prior 3 years).  Circumstances arose that Keith was offered a job in Sydney (having moved into the 2 way radio industry) that couldn’t be refused and a quick decision was made to move in together which happened in the September school holidays of 83.

That job resulted in a transfer to Melbourne in Sept 84, then the company folding and a succession of 3 further employers before settling in with a Melbourne business, Autophone Australia in 86, by this time we had acquired our first house on the Mornington Peninsula at Tootgarook (read Rosebud/Rye) and had our first daughter together, Olivia, born March 25, 1985.  Autophone was a 2 way reseller but also involved in some wholesale distribution and in 89 acquired the rights for a US company called Zetron; Keith took on the role of representing the Zetron product Australia wide but in 1990 the “recession we were supposed to have” (Paul Keating, Australian Treasurer) put the Zetron deal in danger as Autophone had to downsize, so rather than face a loss of job or opportunity Keith went into partnership with Autophone (notably Chris Stapleton, the owner/m.d.) and needing more space for our growing family (Zoe born July19, 1987, Laura June 27, 1989) and pregnant again with Anna we moved to Tasmania, settling at Huonville in the beautiful Huon Valley to the South of Hobart in February 1991.  Anna was subsequently born at Royal Hobart Hospital on March 11, 1991.

The Zetron business developed fairly well and we stayed in Tassie for ten years, finally leaving in January 2001 when Zetron had acquired a Brisbane based business and invited Keith to work for them there.  This in the end was not a successful transition, work wise, and after some time not working, in 2003 Keith decided, at the age of almost 56 to take up the courier business as gaining paid employment at that age is increasingly difficult and I really wanted a change all round.

For this entire 20 year period Frances had essentially been a dedicated stay home mum although did some admin work with me in Tassie in order to split our income; however as the girls were now getting older and we needed to increase our income Frances also joined the courier “fraternity” in January 04.  We both continued with these endeavours until retiring in late 2013.  Frances continued to work for ANC (originally Reliable Couriers) while Keith worked first for Reliable, then for a private client (Bogan and Sons Hardware – yes there is a Mr and Mrs Bogan! – lovely people) and then, after a bout with Cancer in 08/09/10 joined a Brisbane transport company, Team Taxi Trucks and Couriers.  Throughout this time Keith kept the same Mitsubishi 1 tonne utility which amassed over 530,000 kms by the time we finished.  Frances meanwhile went through a Honda Concerto (written off in 05), a Mitsubishi Lancer Wagon (finally ran out of transmission failures in late 08) and then a new Suzuki Swift, kept til the end and running up 335,00 kms and still sold for $5,000 – what a great little car!

So now, by 2014, our collective six children have given us six grandchildren, our 4 girls are scattered around Brisbane while Renee is working with remote communities in Central Australia and Thomas has been teaching in China since 2006.

The other part of our “family”, travelling with us as we begin are our 2 dogs, Lolli (Silkie/Mini foxy cross-the Brown one) age 12 and Tess (Maltese-the White one) age 11.

Photos taken September 2013 before we retired. 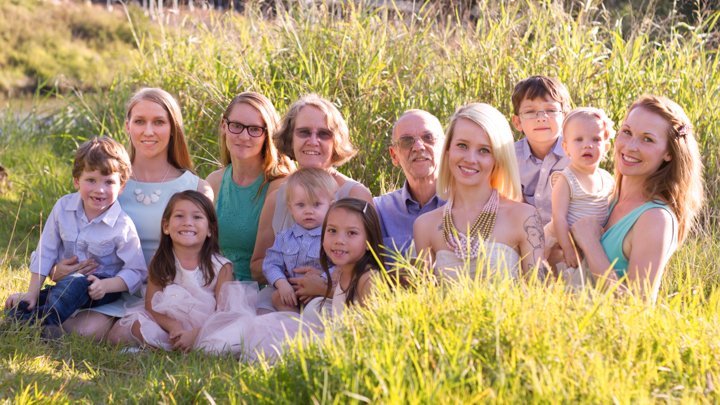 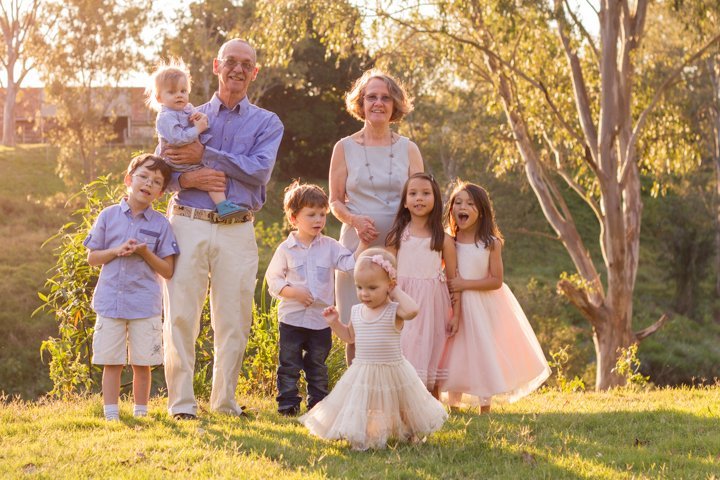 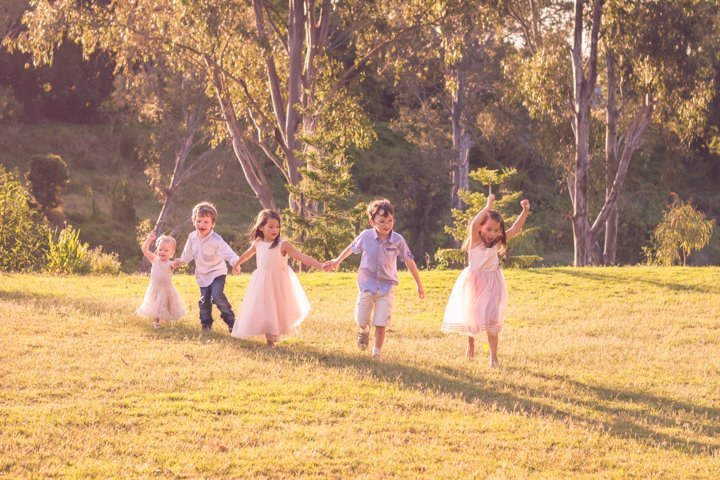 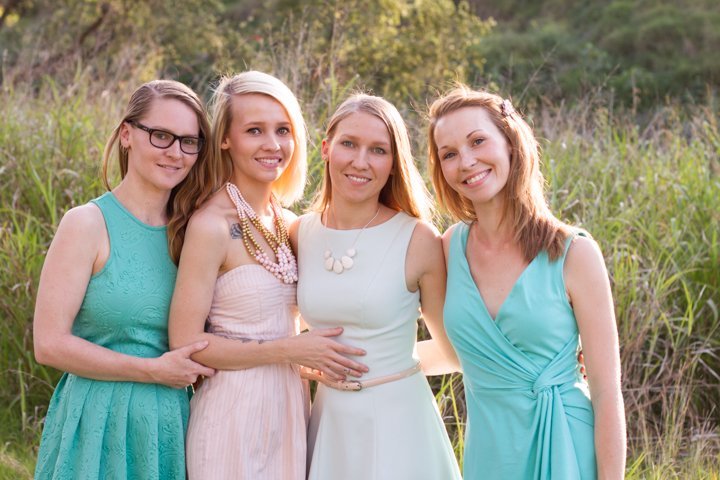 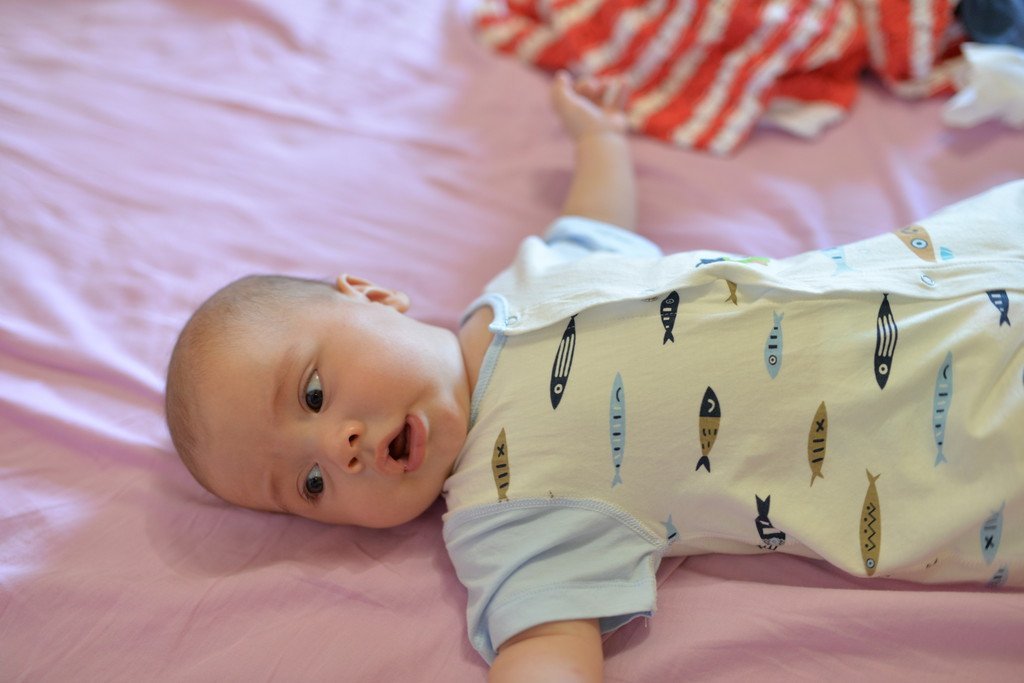 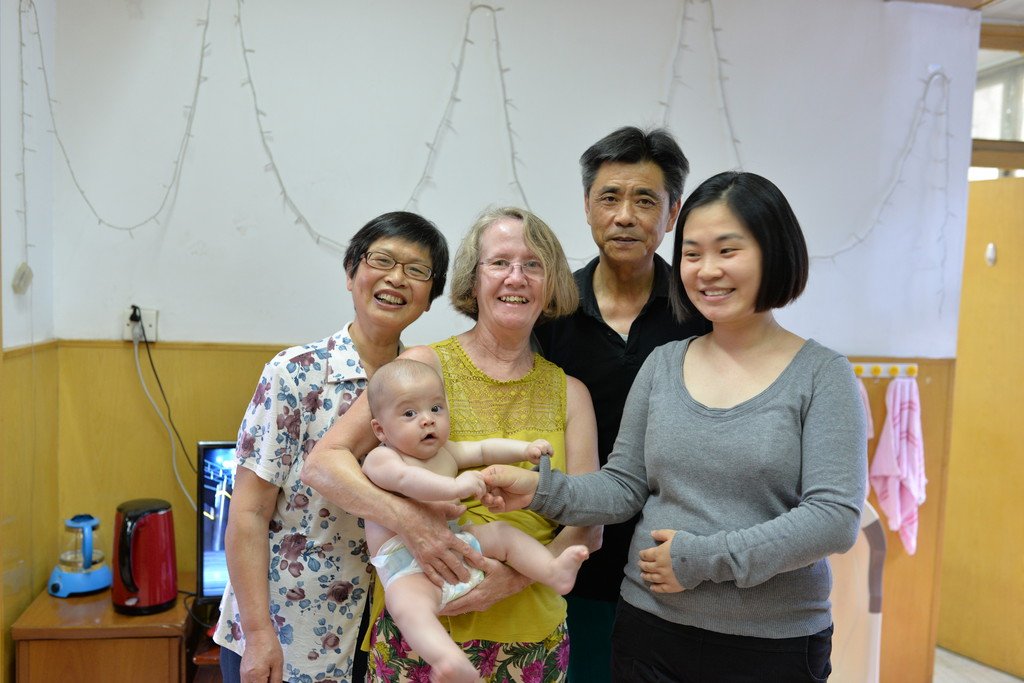 Grandma with Xiaou-Yu and XInxin and her parents 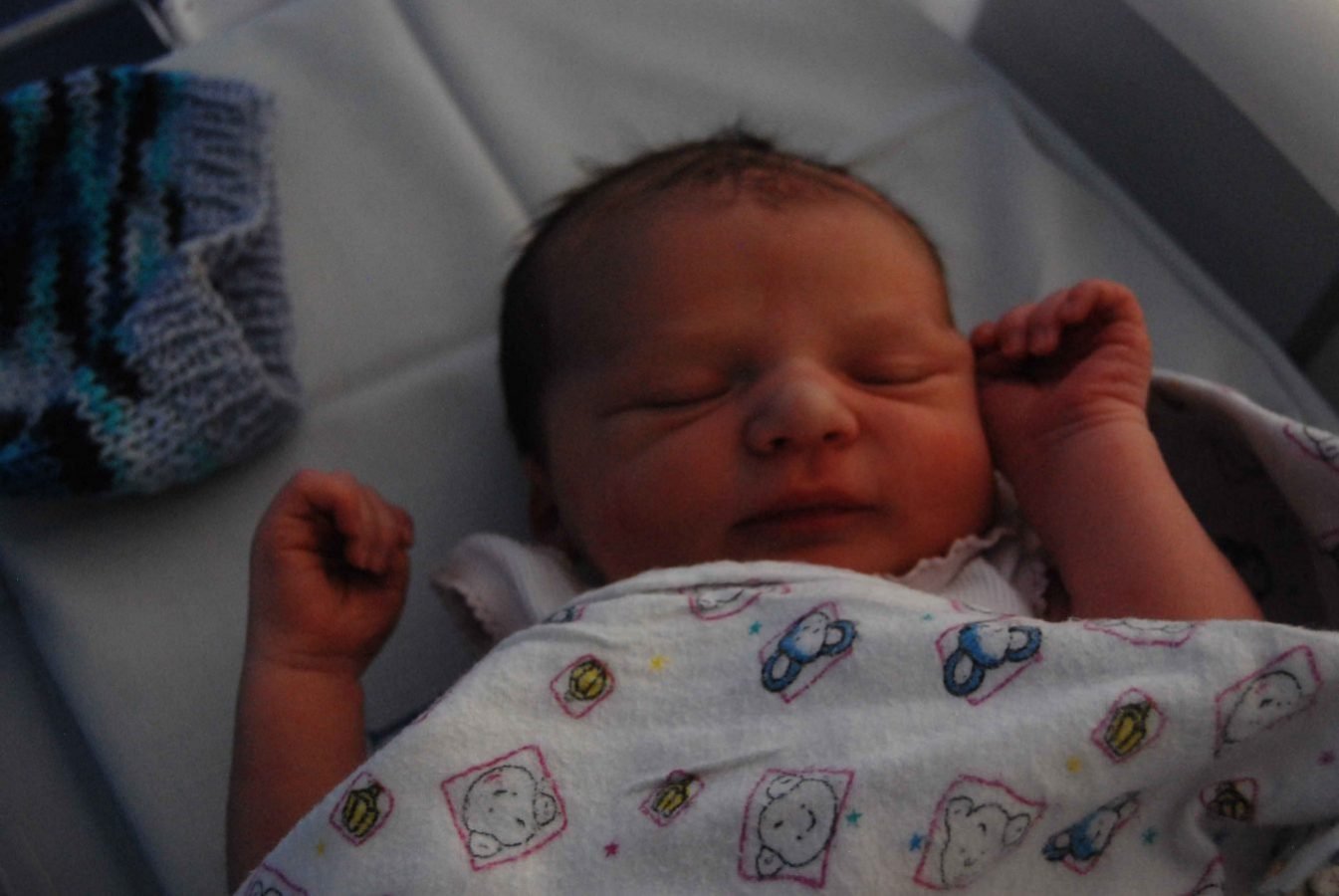 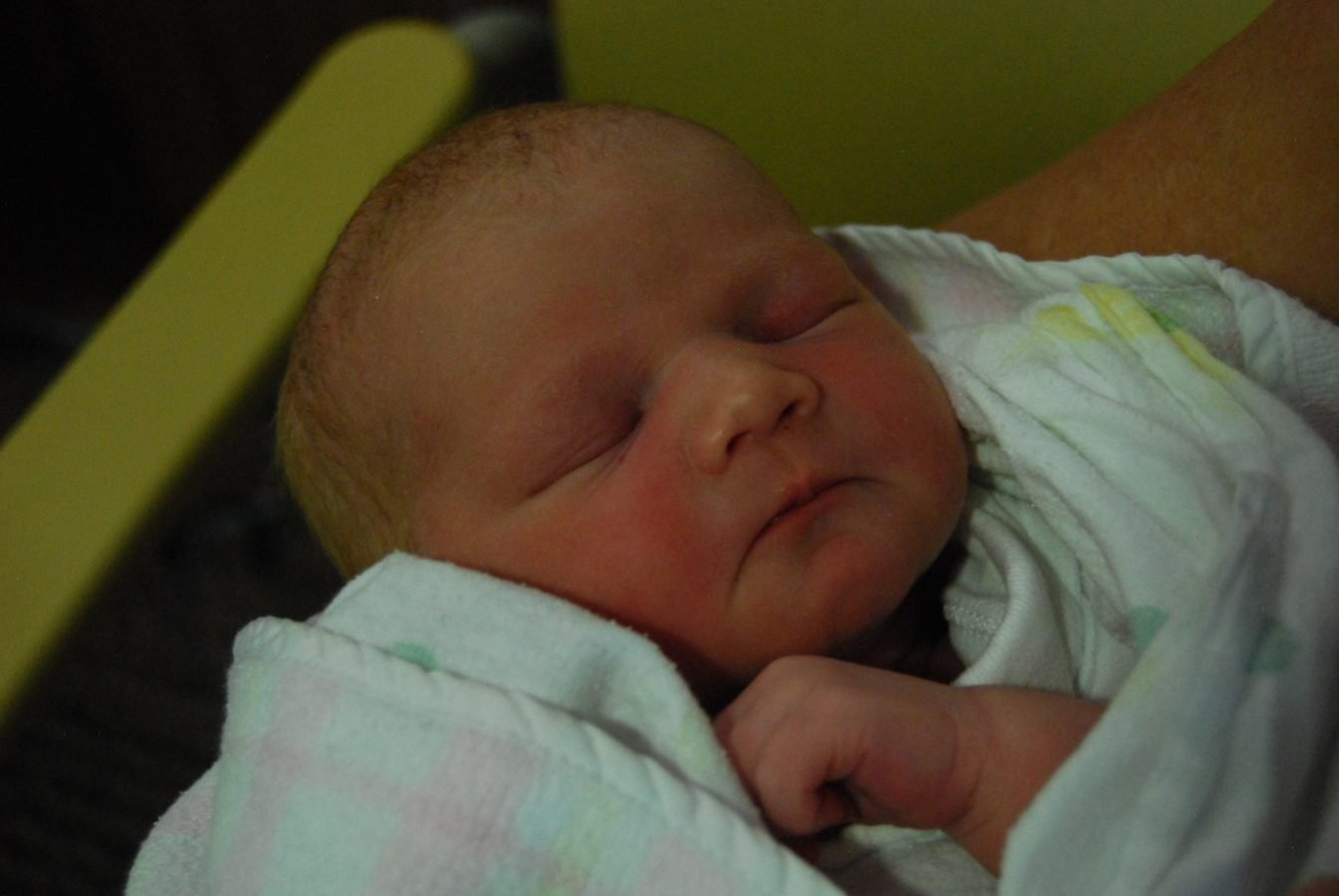 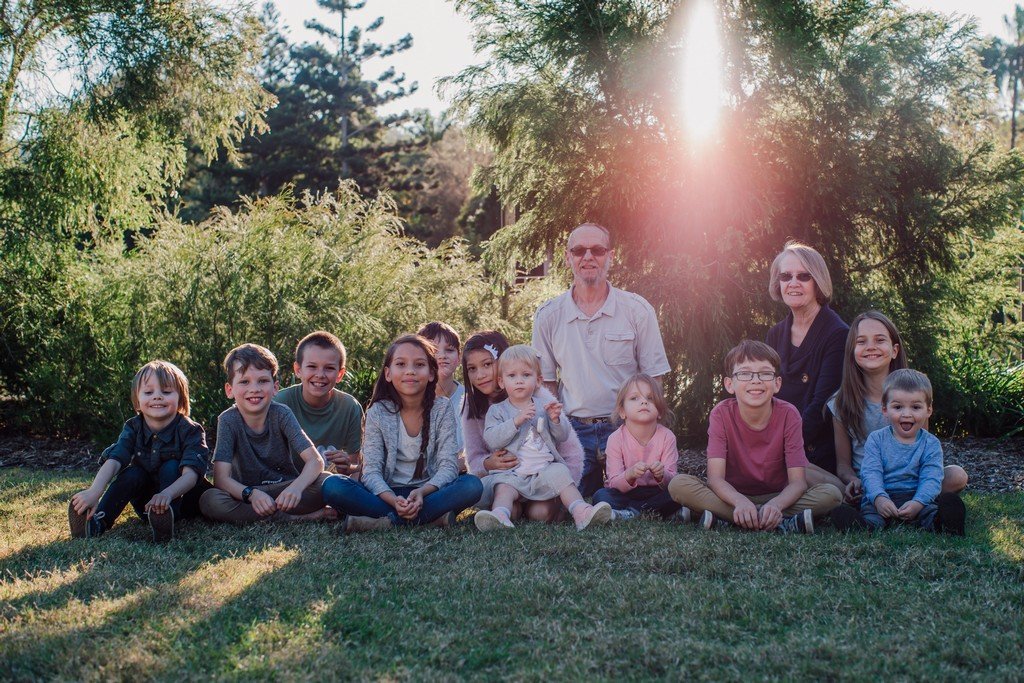 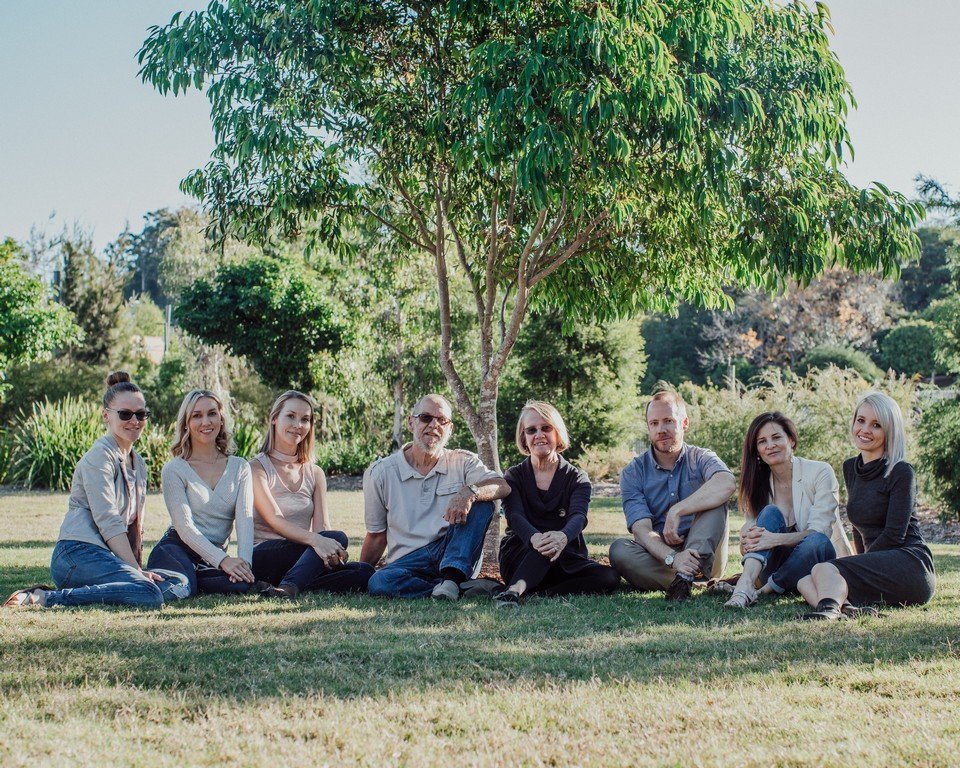 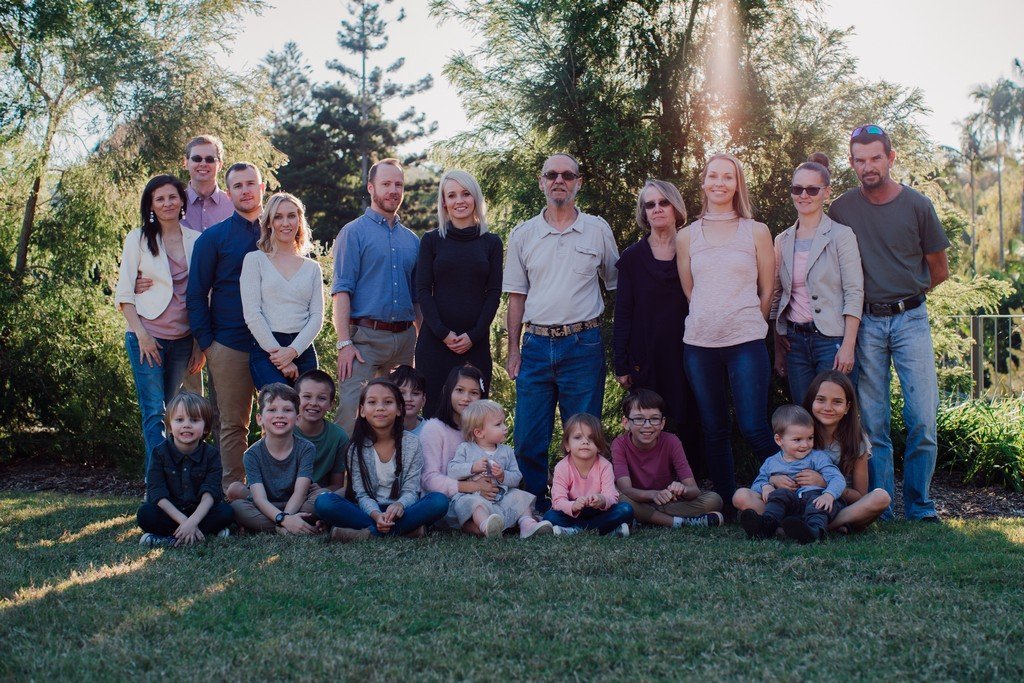