….WELCOME
..to visit our main page where you will find information about this site go HERE

Below you will find our latest Posts with photographs of all our latest travels.

WHERE ARE WE NOW?….The result was a decision to return to Eden and ….

Returning from our year in Tasmania we arrived back in Melbourne on March 4 and drove through to Lakes Entrance in rather rainy conditions. As the coming weekend was the Labour Day holiday everywhere is booked out so we managed to get 2 nights until Friday and moved further East to a free camp on the Snowy River.  From there we moved on to Cann River and then Genoa, taking a trip into Mallacoota for lunch, fuel and gas.  On to Eden and the Discovery Caravan Park; leaving Eden we had a noticeable exhaust noise and chose to stop at Bega and investigate.  Turning out to be a cracked manifold we were waiting for parts when the Covid19 crisis started to really have an effect. A decision was then taken to return to Eden to see if we could remain for the duration and here we are for as long as it takes (see Posts)

WEBSITE CHANGES:
Please note that we are undertaking substantial changes to our website design and for some time there may be some page errors in appearance and misplaced images etc. Please bear with us as this is going to take a while! 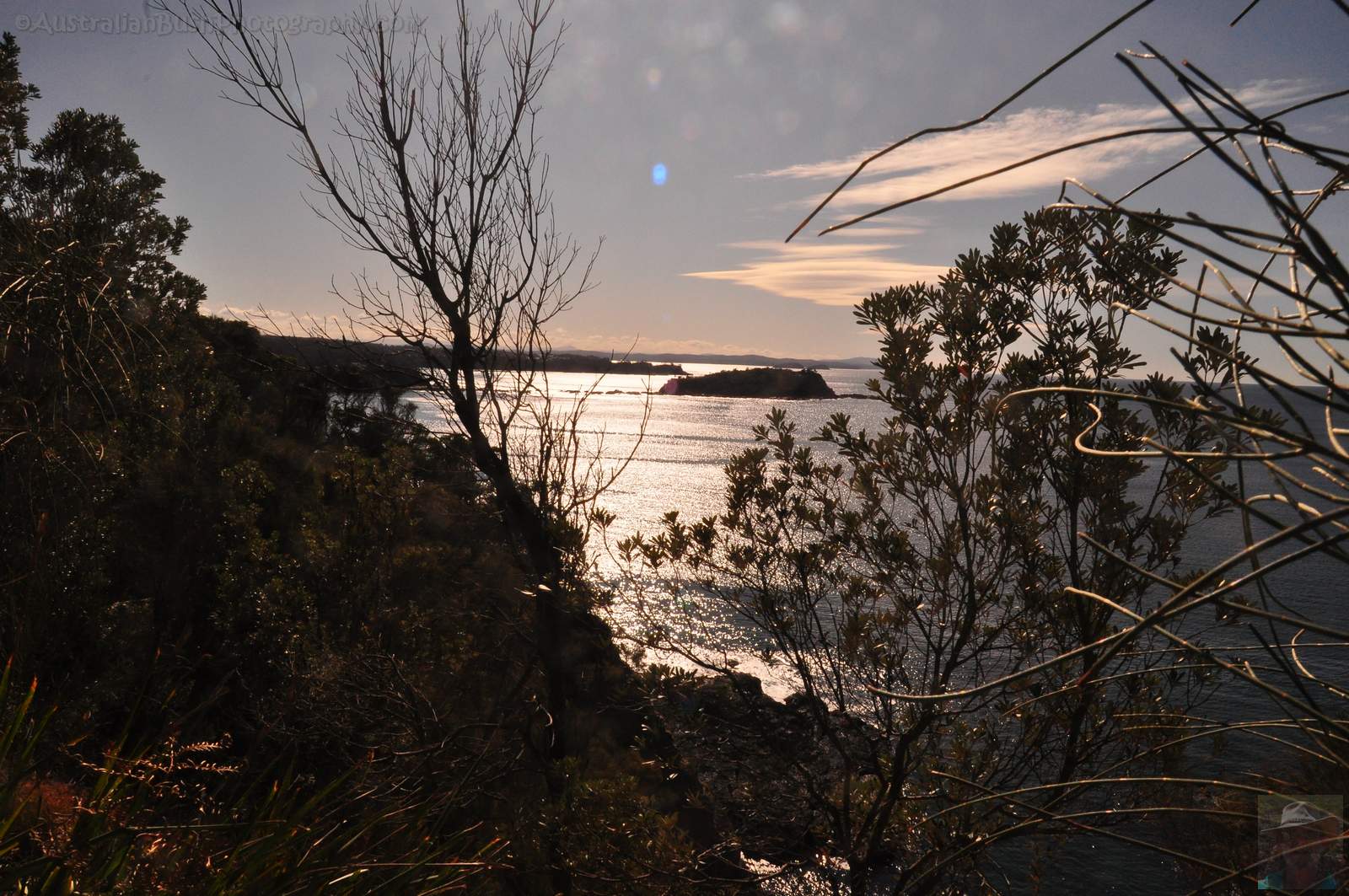 July 3, 2020 Burrewarra Point and the small settlement of Guerilla Bay is just 15kms SOuth of Batemans Bay and the road terminates at a small parking area from which there is a walking track (with a couple of loops) to take you to the point and around the small...

END_OF_DOCUMENT_TOKEN_TO_BE_REPLACED 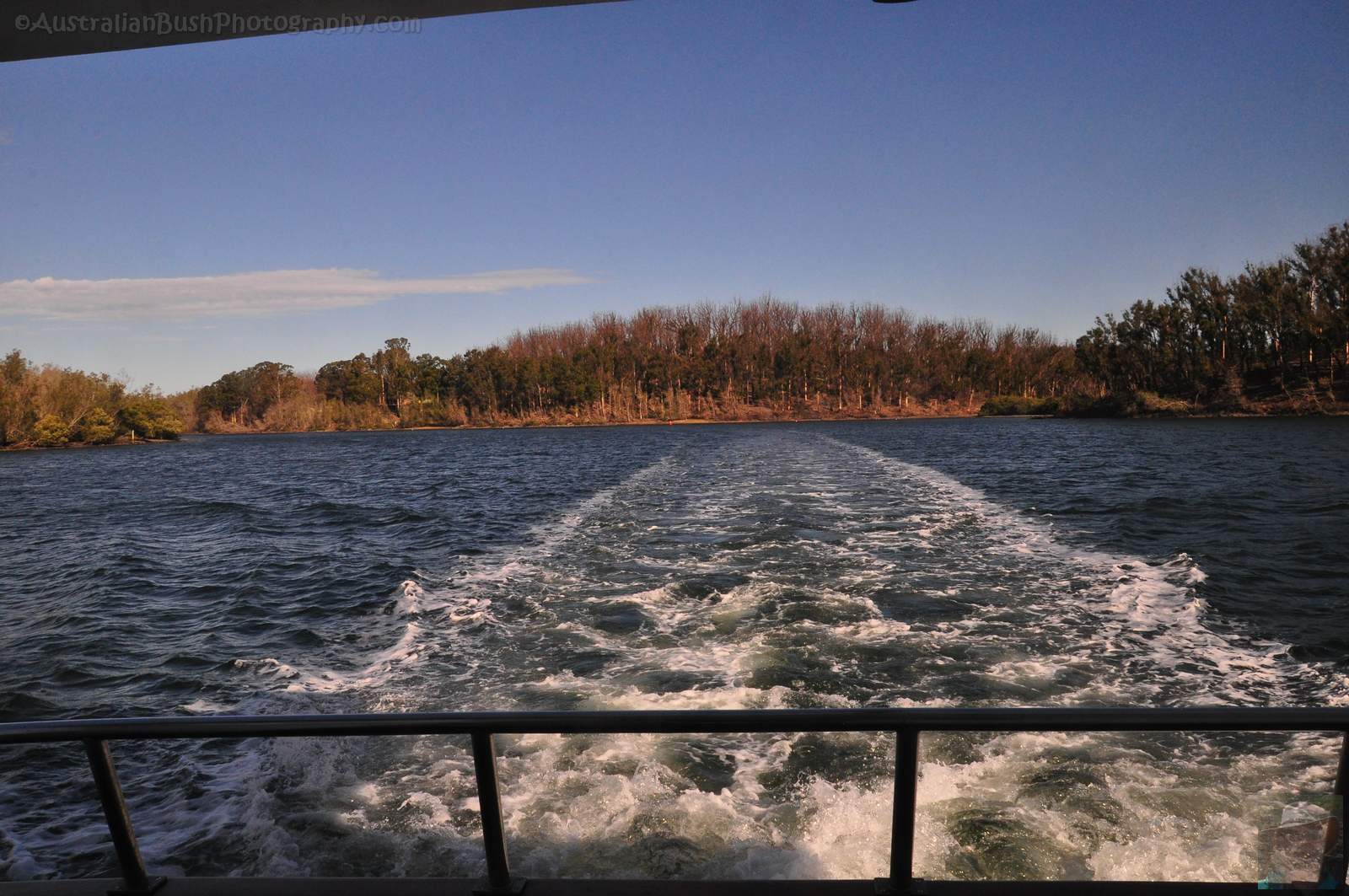 July 1, 2020 One of Batemans Bay's long standing tourist attractions is the Clyde River cruise; Keith did this in the 90s while staying over for the weekend en route to Sydney and I have to say it is much the same as i remember. Starting from "The Boatshed" the...

END_OF_DOCUMENT_TOKEN_TO_BE_REPLACED 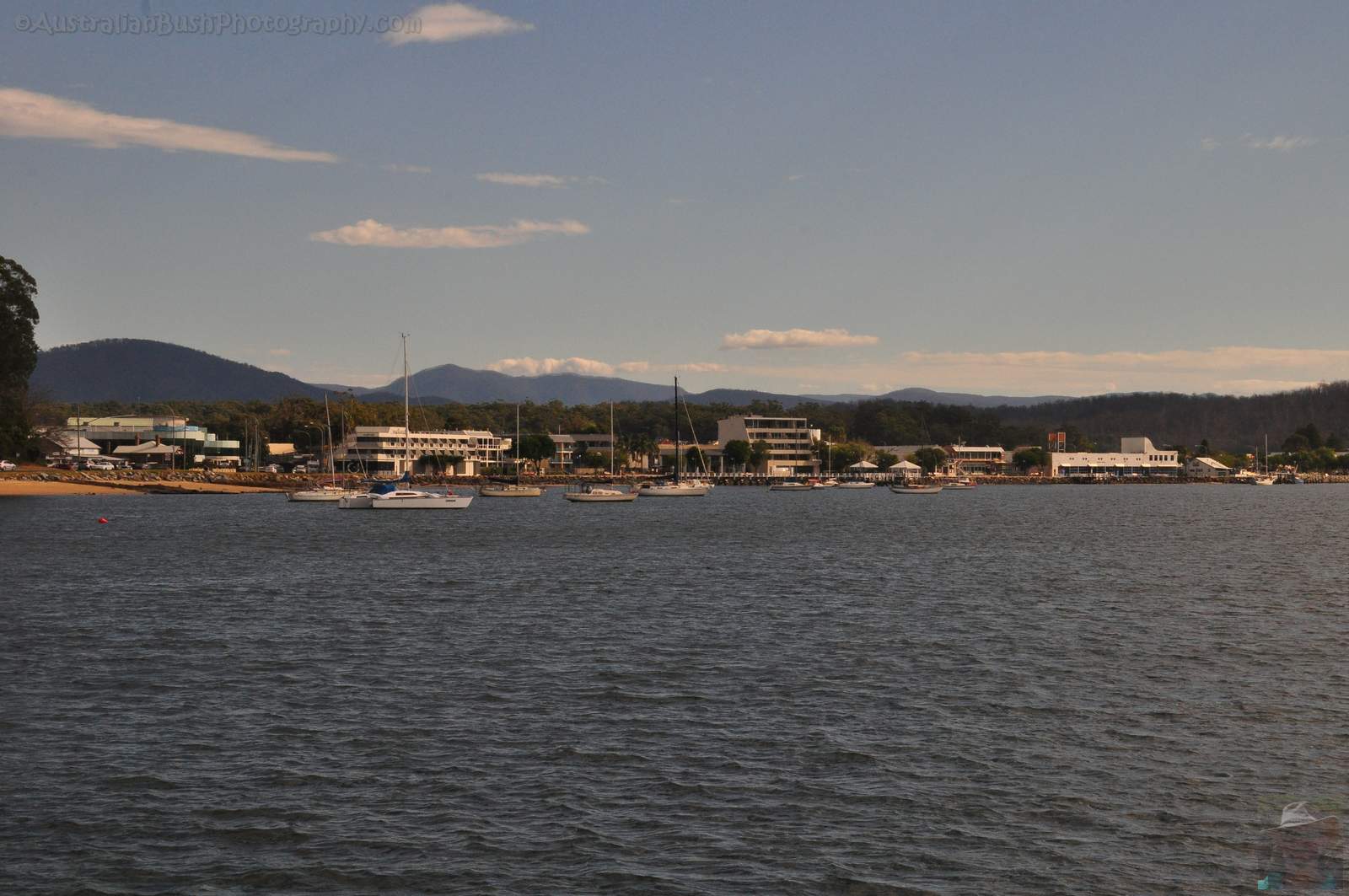 June 28, 2020 Moving another short distance North we arrived at Batemans Bay and our stay at Caseys Beach Holiday Park. One of the older parks in town it would be very tight for getting onto sites but as we were the only tourist here there is lots of room to...

END_OF_DOCUMENT_TOKEN_TO_BE_REPLACED 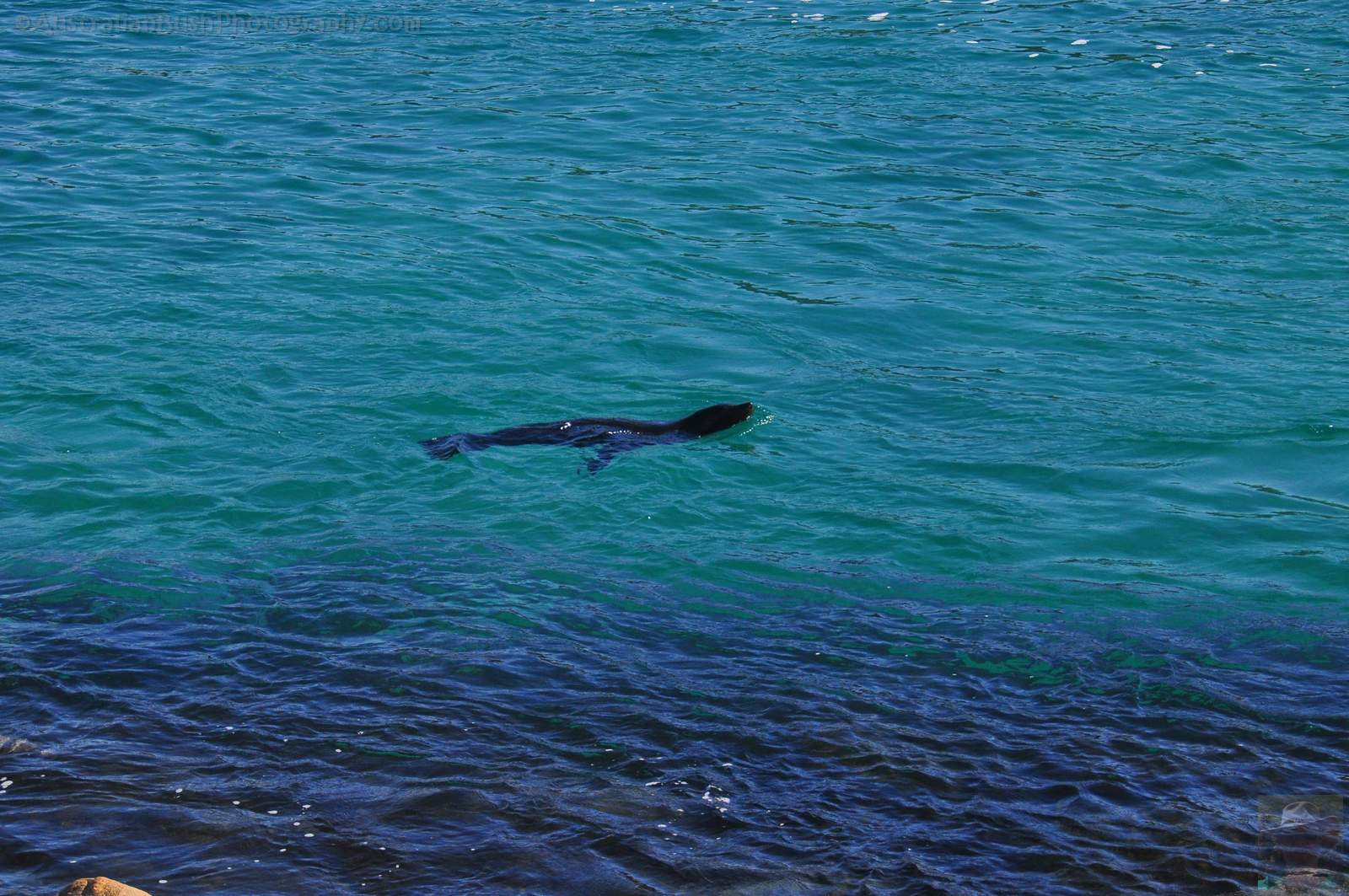 June 25, 2020 Just 14km from Mystery Bay is the town of Narooma at the mouth of the Wagonga Inlet, not a river but the outlet of some local creeks only. As for all the coastal settlement here there are marina facilities and fishing is a major pastime. The Inlet is...

END_OF_DOCUMENT_TOKEN_TO_BE_REPLACED 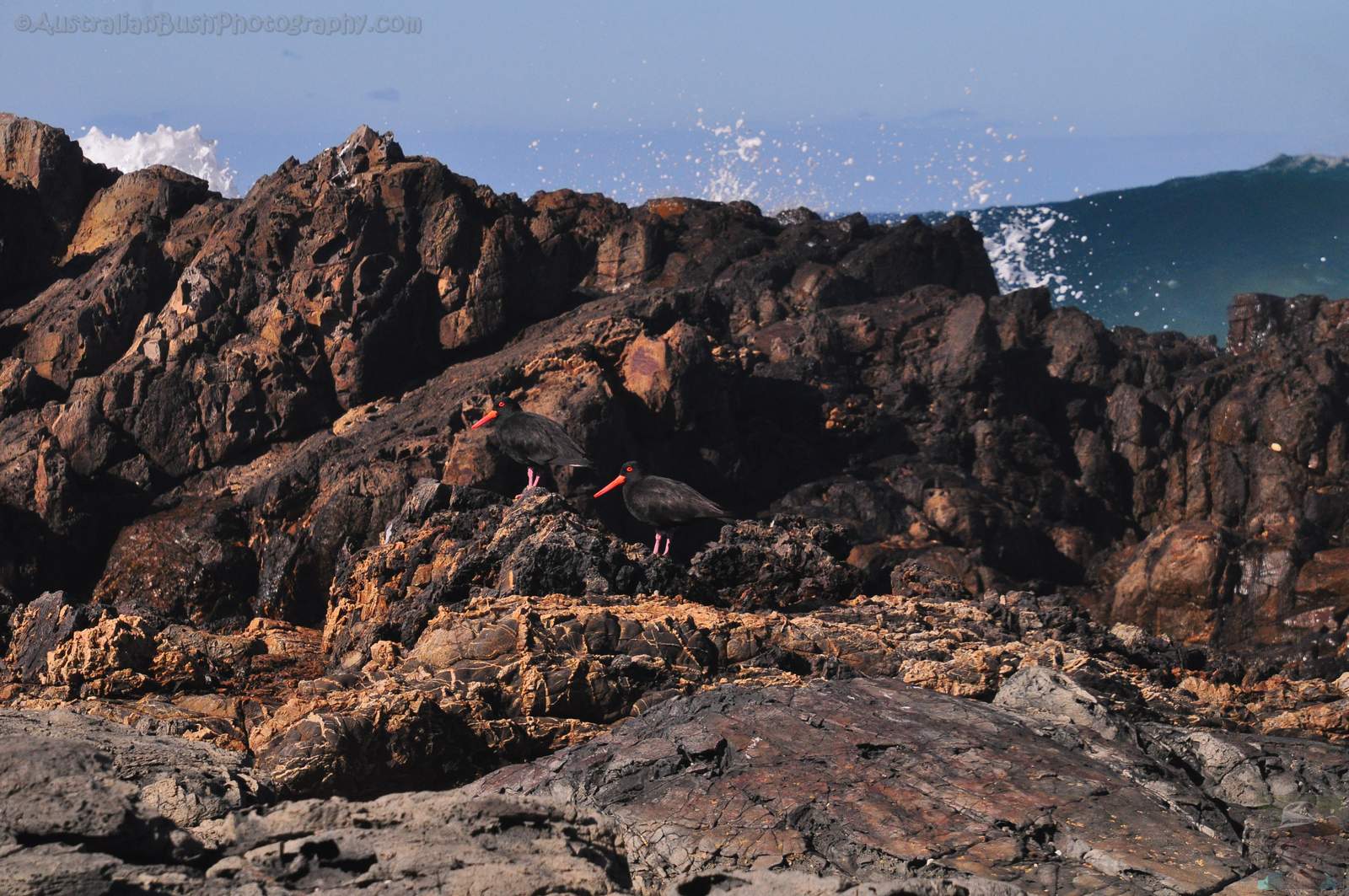 June 27, 2020 South of Mystery Bay are some other very scenic areas of Coastline, the first of these is in the Eurobodalla National Park accessed from Mystery Bay over several km of gravel road. ALong the way you first arrive at Poole's Beach and lookout via a short...

END_OF_DOCUMENT_TOKEN_TO_BE_REPLACED 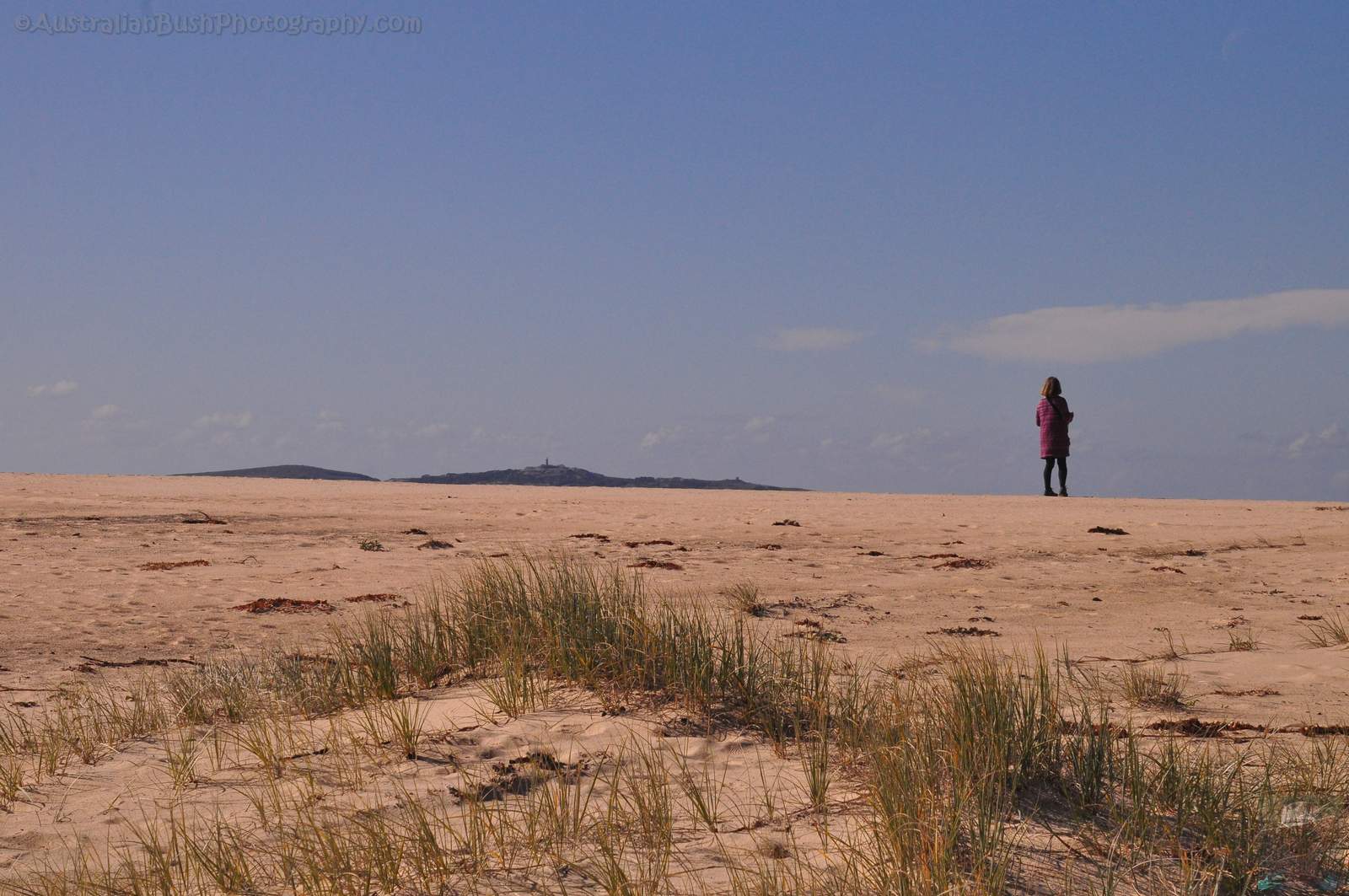 June 27, 2020 Above: The view over Loader's Beach to Montague Island in the distance Mystery Bay is a great central point to explore what some parts of this coast has to offer with coastal views that rival many better known places. To the North of the campground, in...