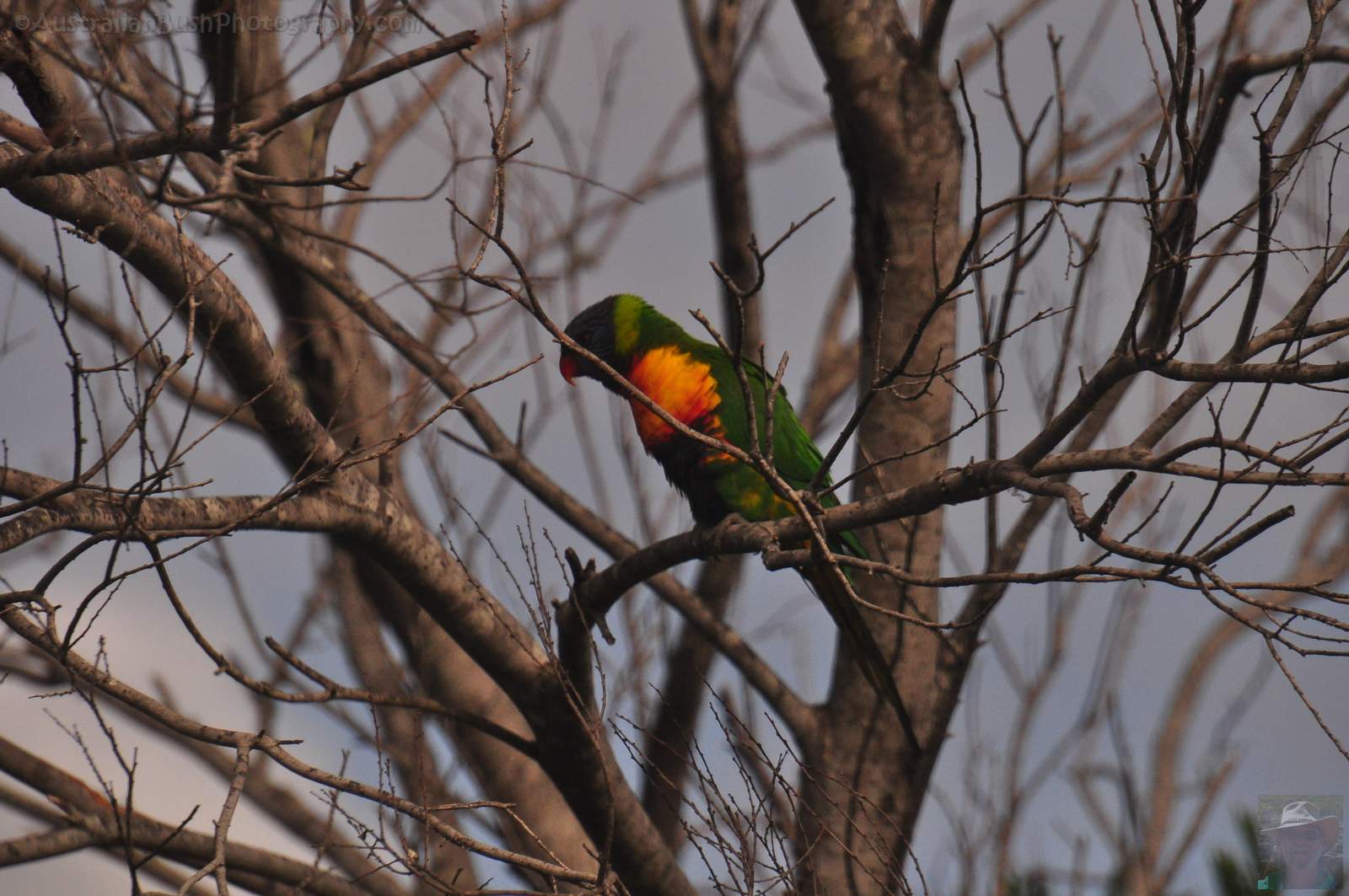 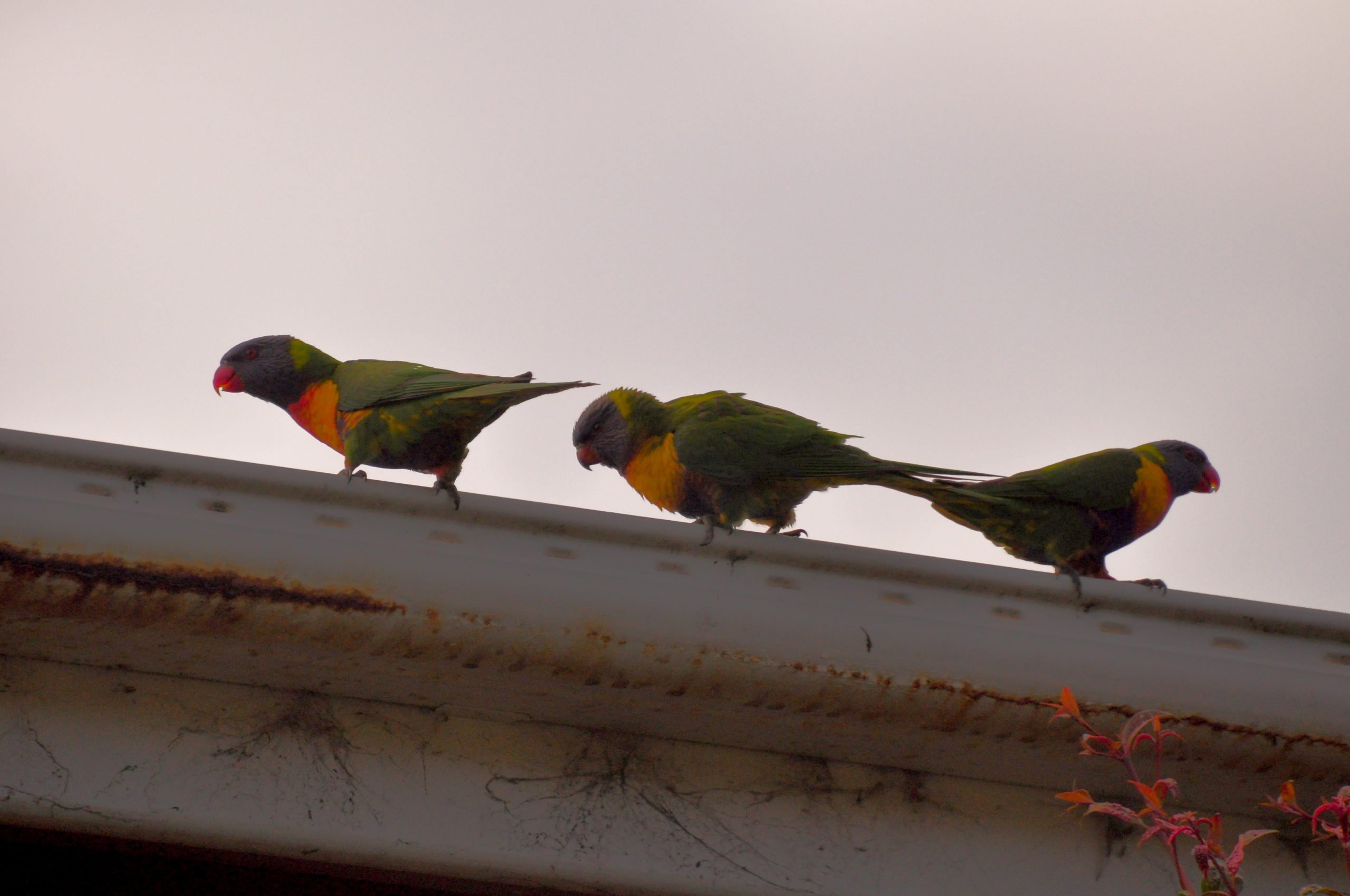 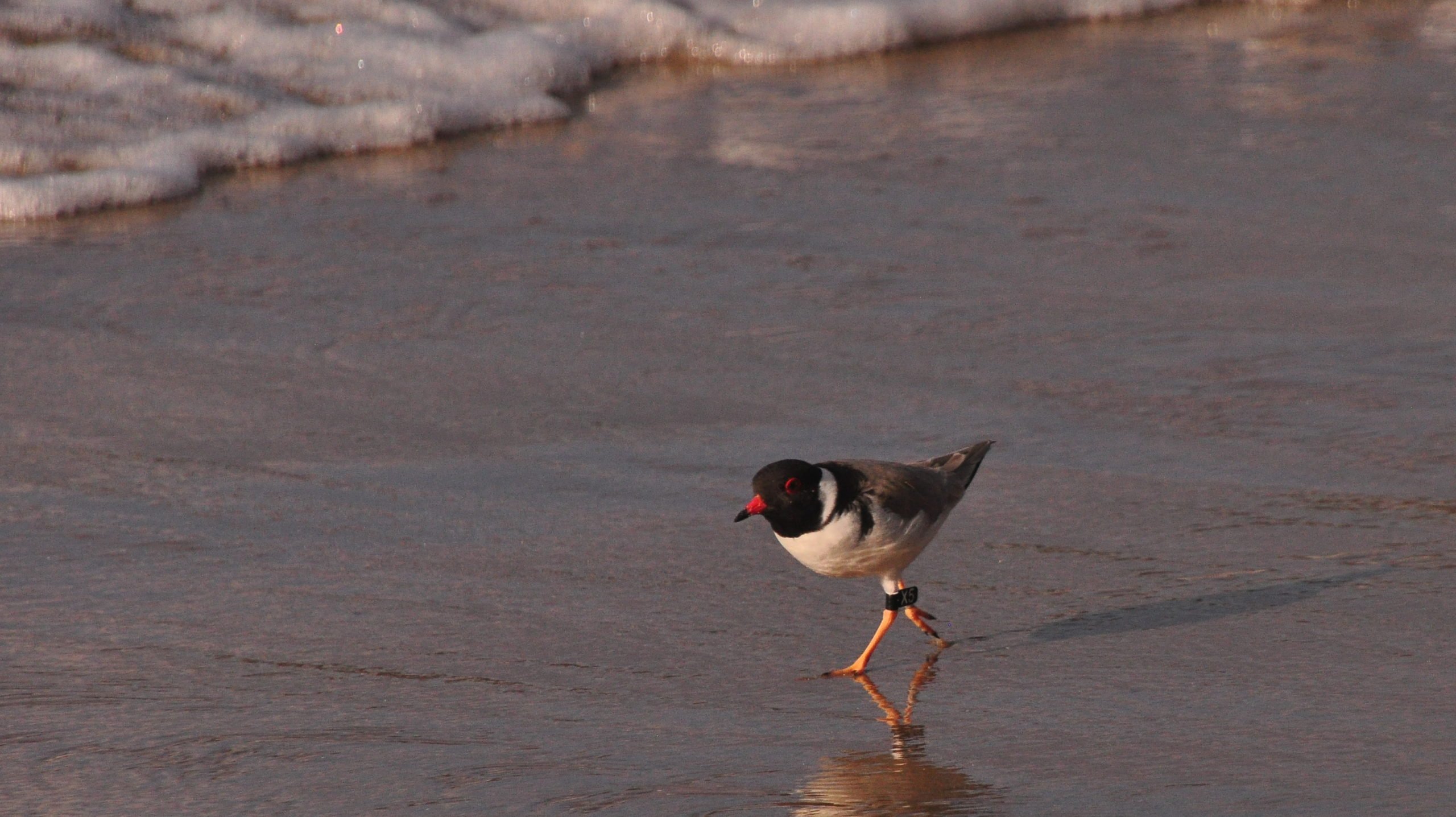 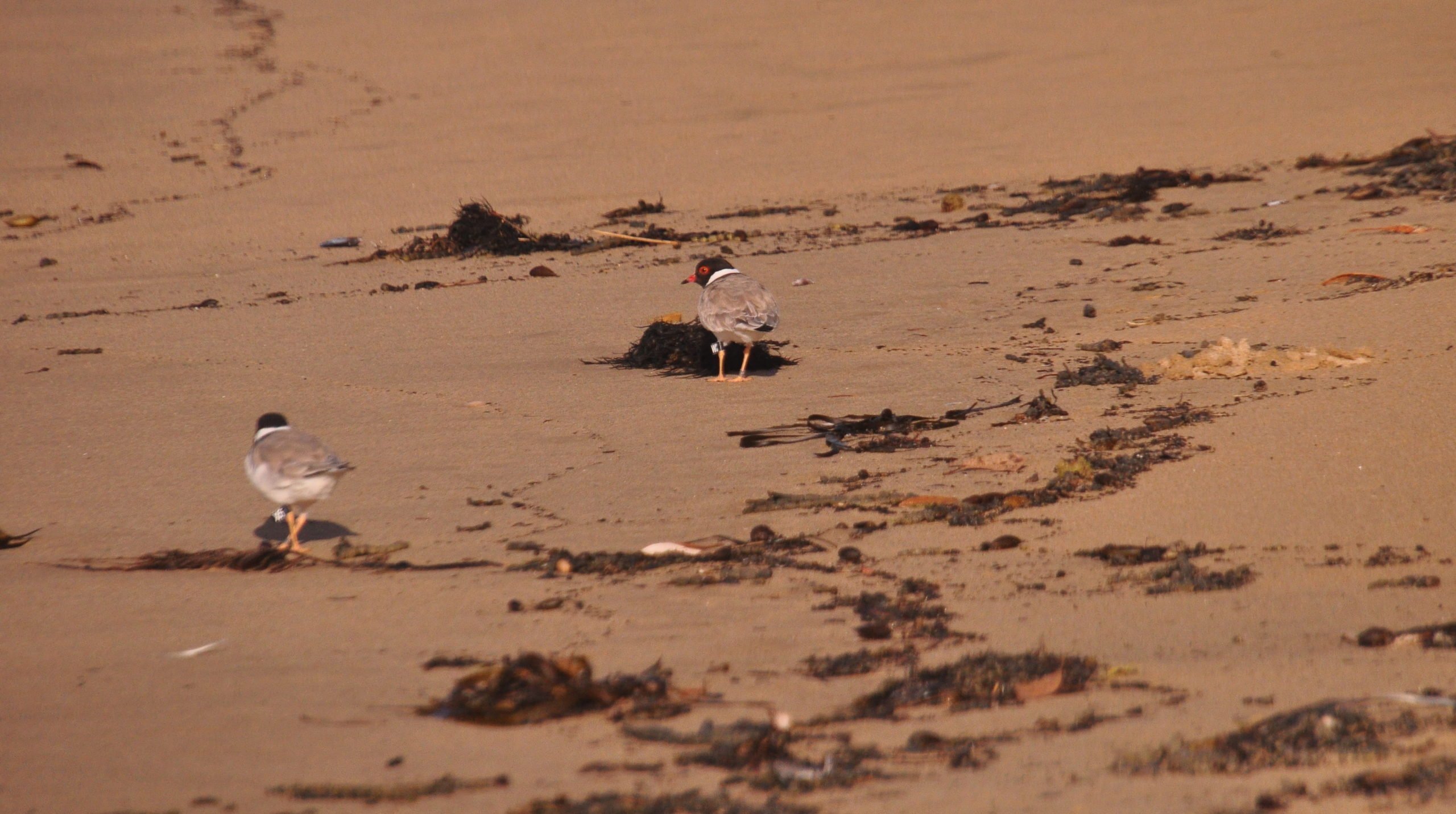 June 2, 2020
Top – “…can I have some?” A Little Wattle Bird on our outdoor table
Well into our final month of three here, this post brings together the very mixed birdlife (and a few other images) observed while we have been here. Much of the local bird and animal life was lost in the devastating fires around here in January, the fires came right up to the Caravan Park boundaries on two sides and down to the beach between here and the Nullica River, the residents have told us of birds just falling out of the sky and finding others dead on the ground for days afterwards. The small amount of forest between the Park and the Highway is mostly still alive having been contained as a ground fire, this, and the strip between the Park and the beach is providing the current habitat to a diverse range of species.

These range from the Rainbow Lorikeets, found across so much of Eastern Australia seen here, to the much less common Hooded Plover, a much endangered bird due to their egg laying directly in the sand in the breeding season. These two are tagged as part of a program to track and further protect them here on the South Coast. last season there were only 15 birds appeared, at the moment there appear to be a pair and last year’s chick who have remained here through the off season. 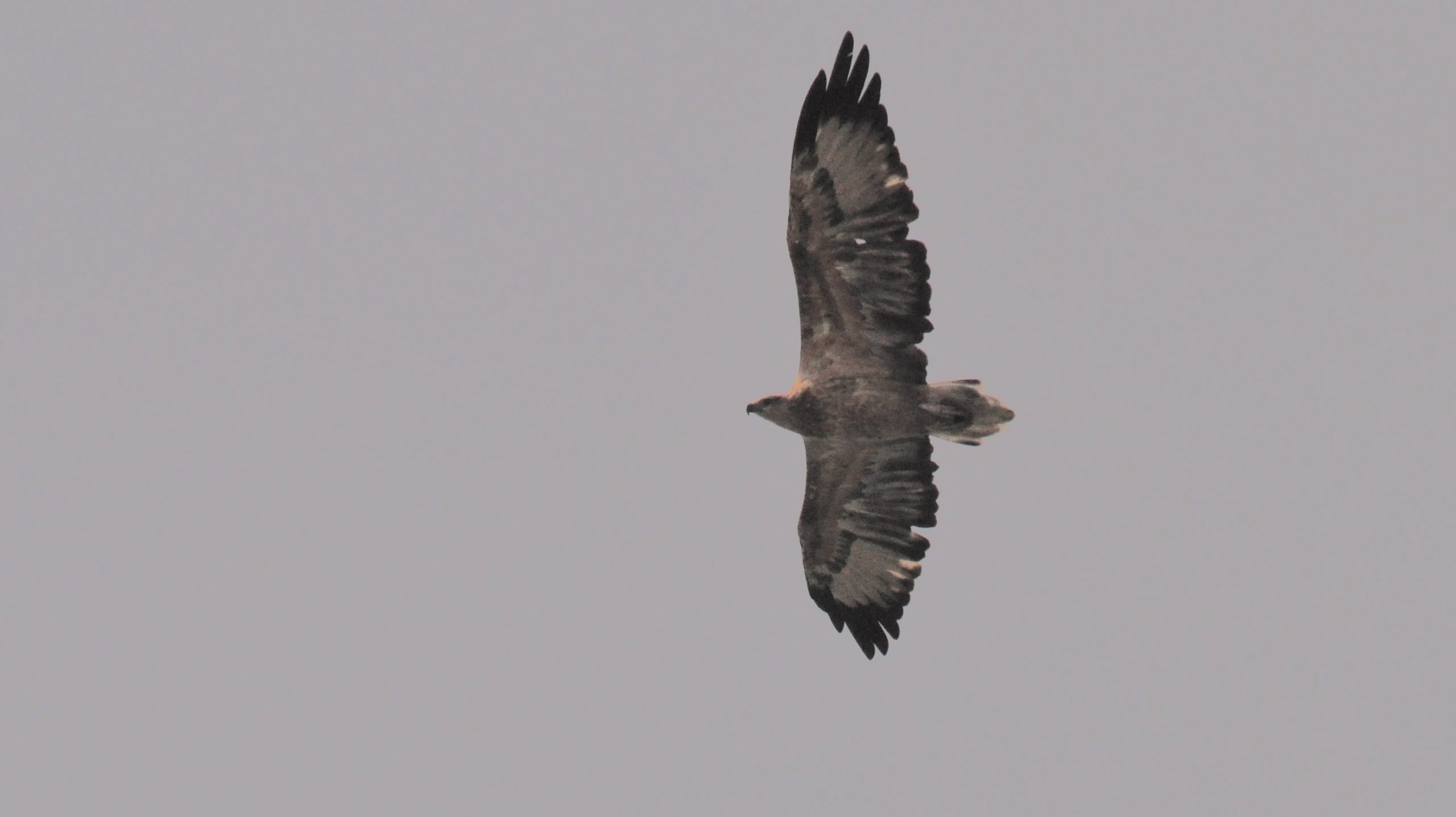 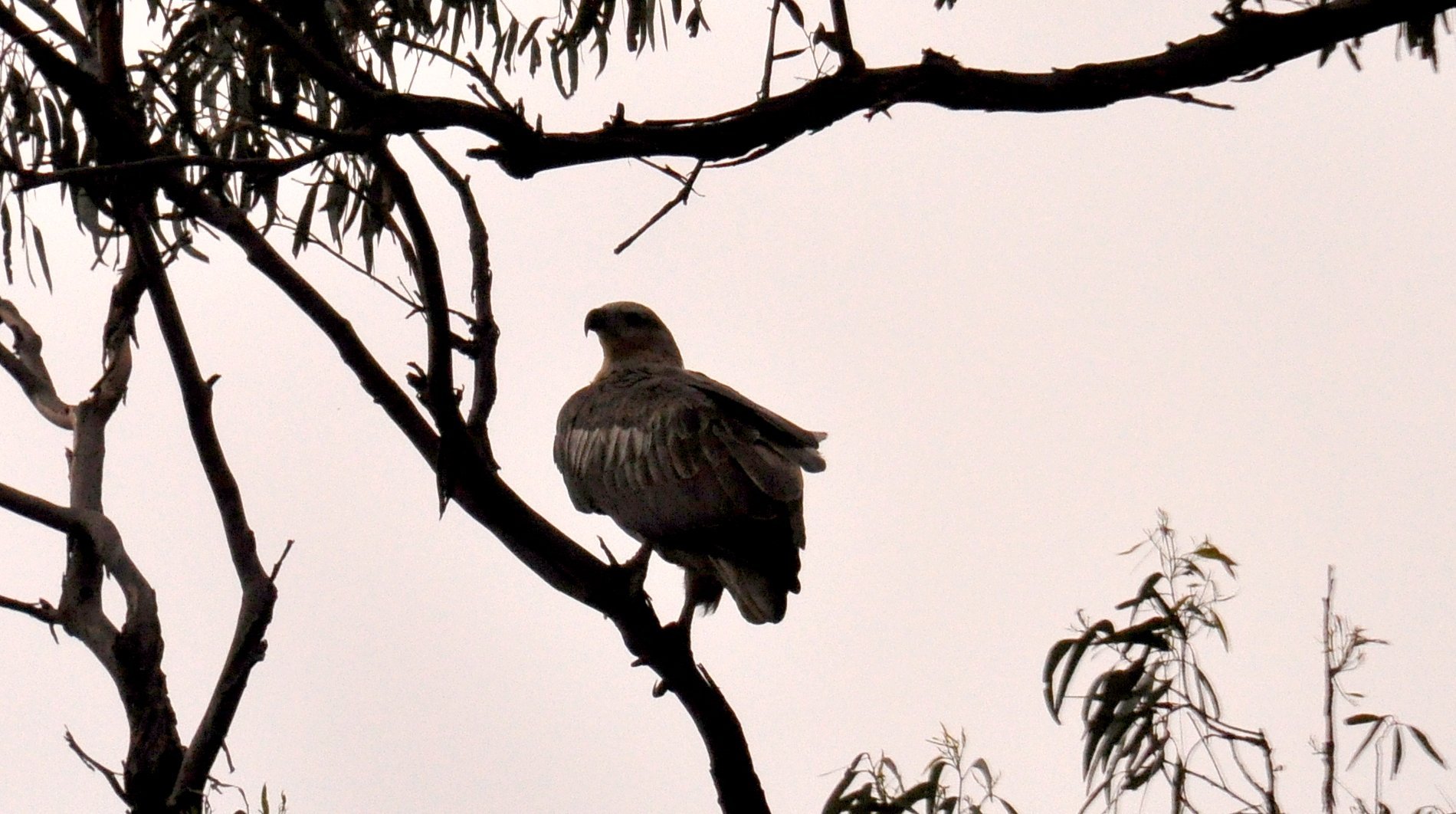 In the aftermath of the fires the birds seem to be slowly returning and it becomes obvious that there are very small numbers of most species, we have, for example, only twice seen a single pair of King Parrots and there is only one pair of White Tailed Sea Eagles who nest in a tree on the Park boundary. 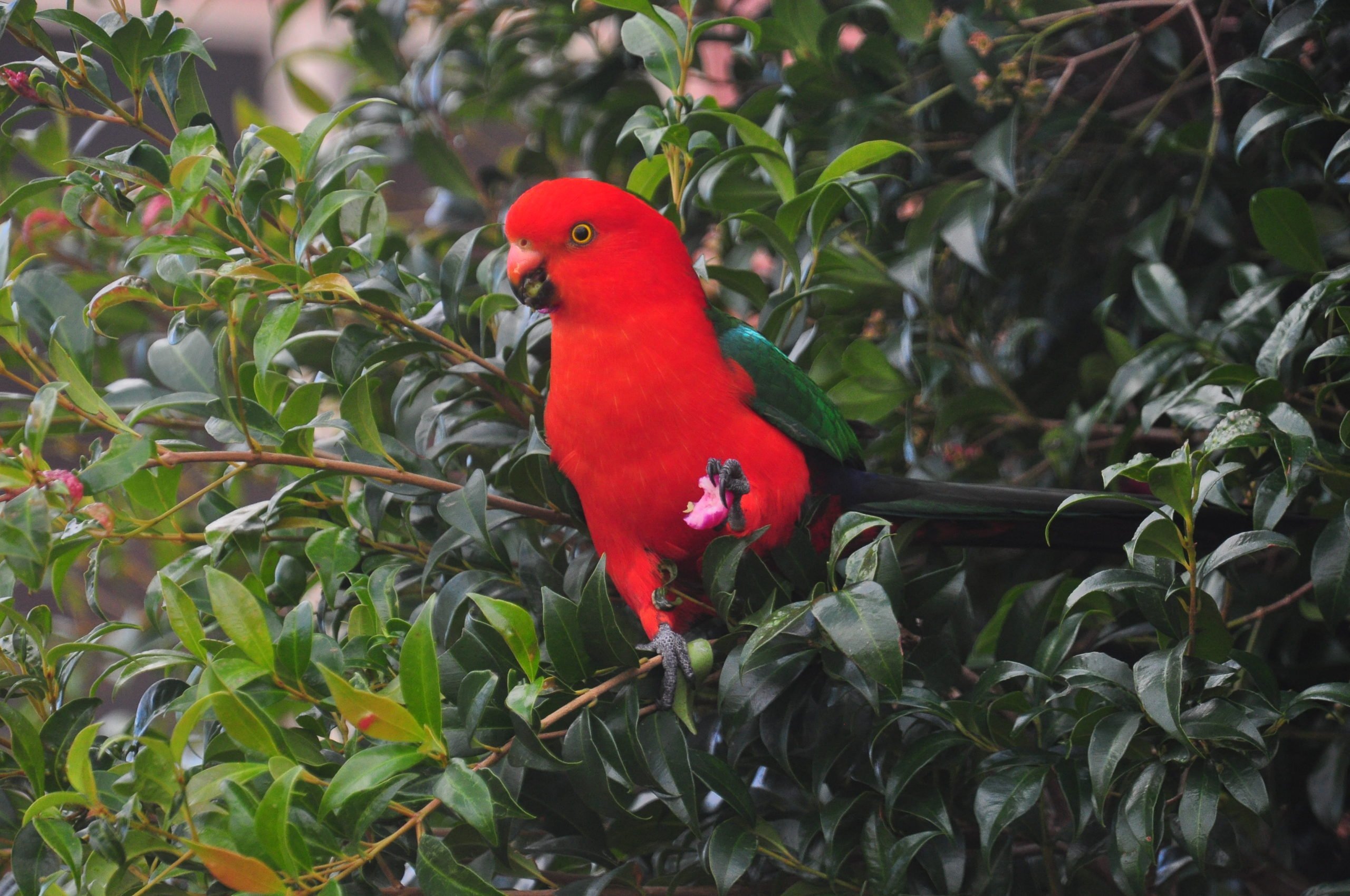 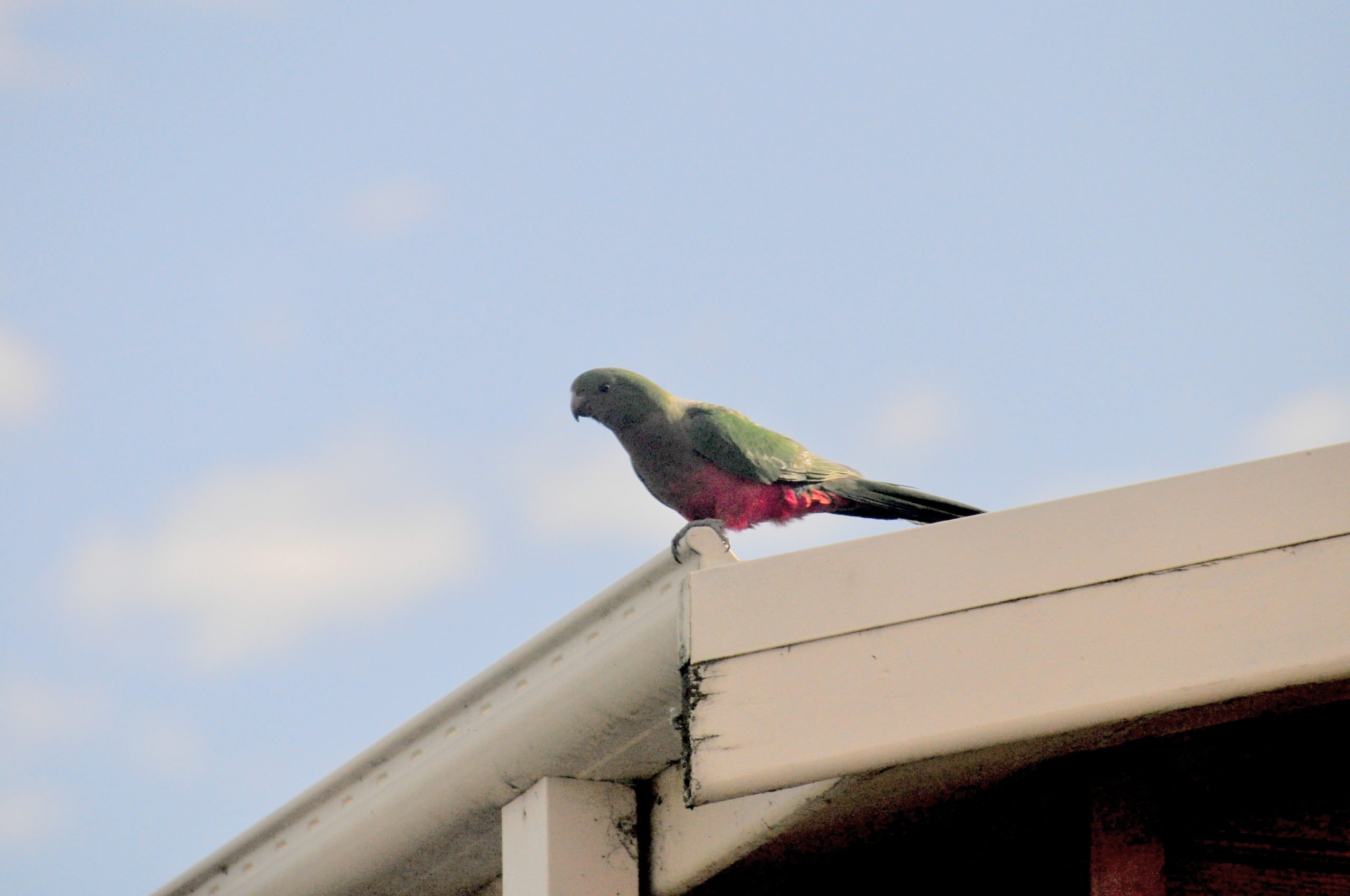 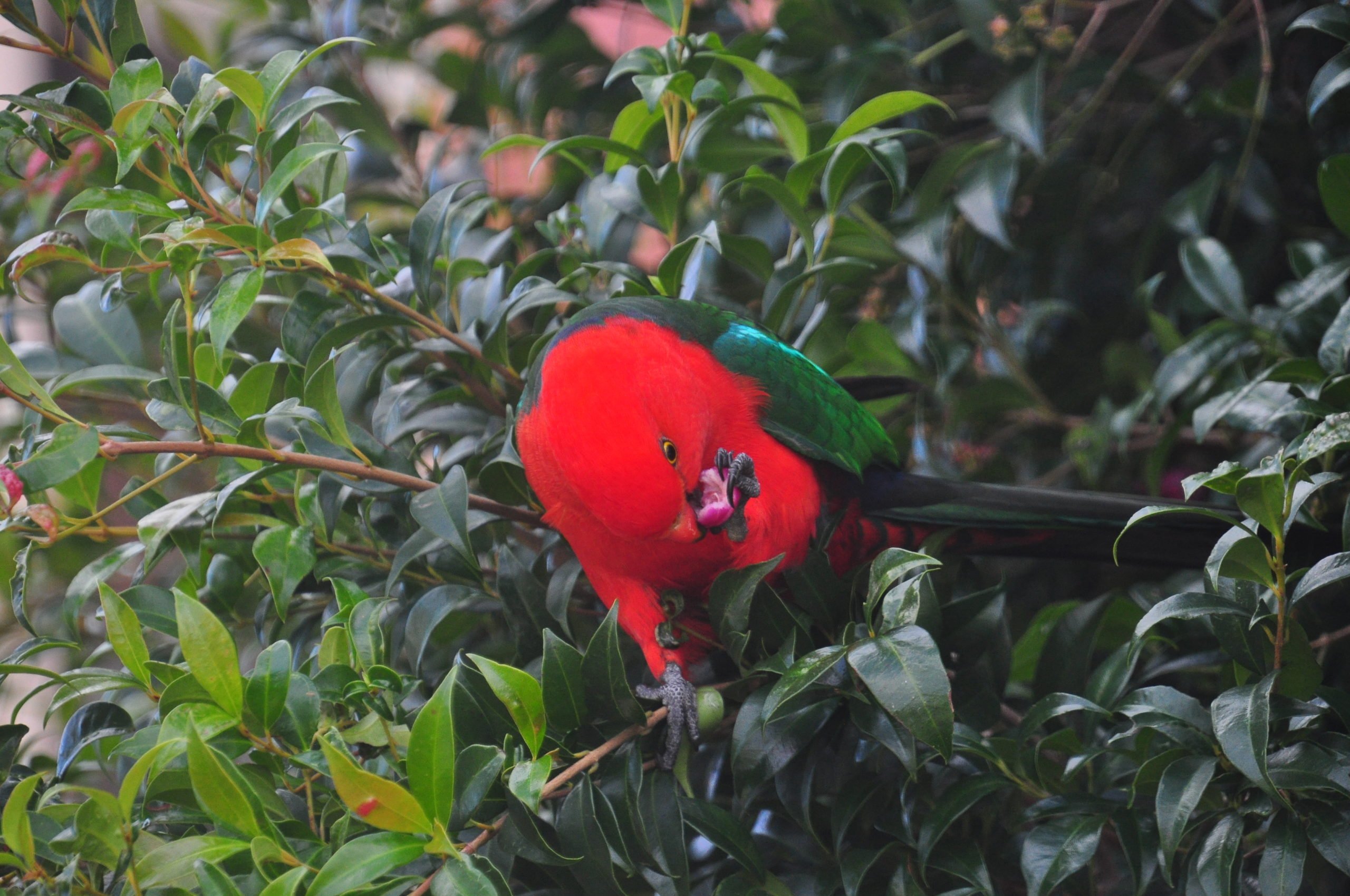 One of the most commonly heard birds around here is the distinctive call of the Bellbird which is also one of the hardest to spot in the trees with their small size and colouring tening to blend in with the background. This one just happened to fly down onto the fence for me at the right moment.
Below is a selection of many others and some tracks in the sand, all images are captioned when opened: 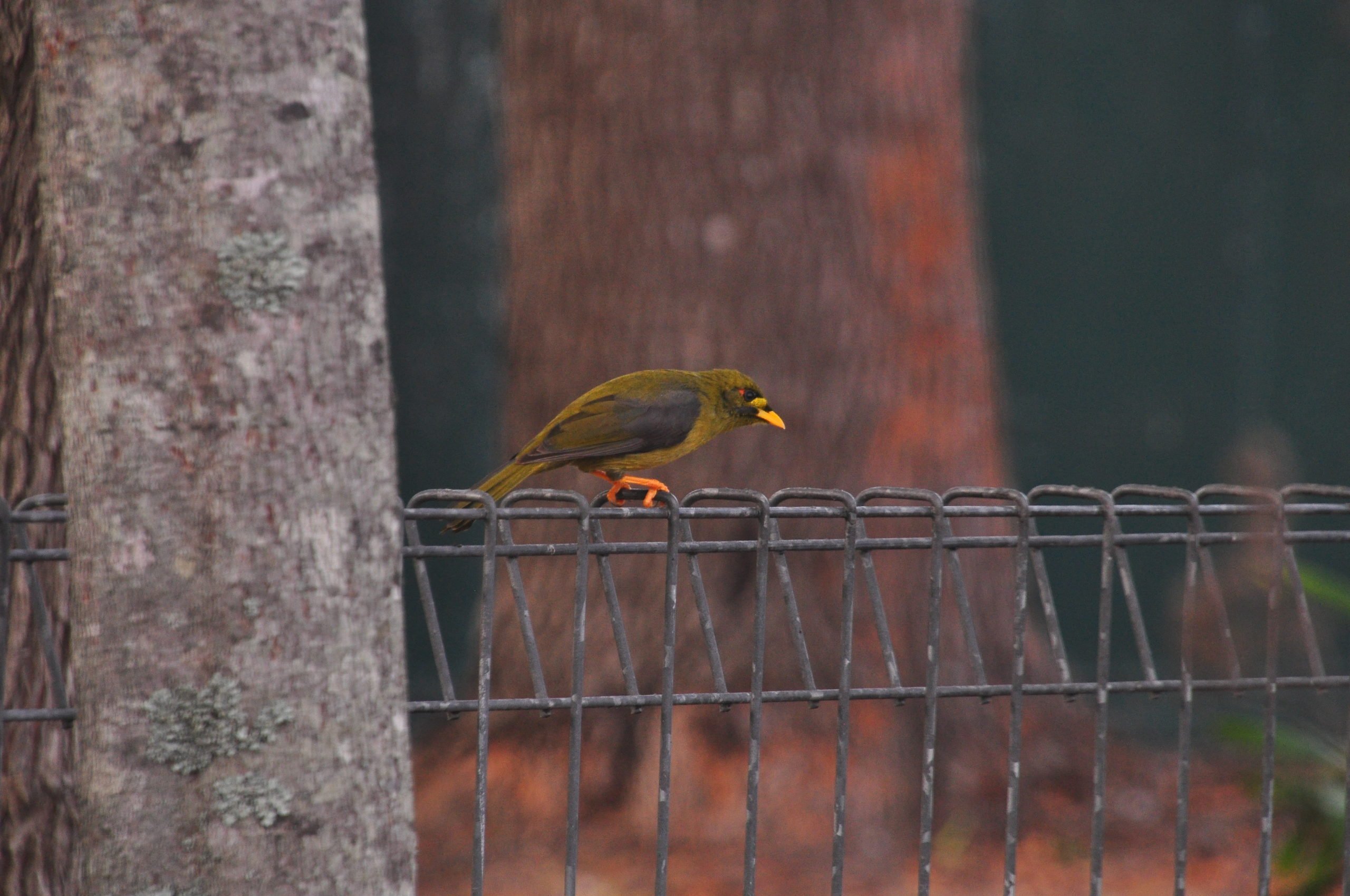 ← Boydtown - Beach and Bays Boydtown Beach -Shells and Other Things →