Heading out of Murwillumbah after a last day of rain we intended to climb the Great Dividing Range to Tenterfield, and then head South to Uralla nd follow Thunderbolt’s Way South to Gloucester and the Hunter.

The first day we headed via Kyogle and around Casino over the lower parts of the range and pulled up for the night at the “West of the Range” Rest Area; this is about halfway between Casino and Tenterfield – and it was still raining! 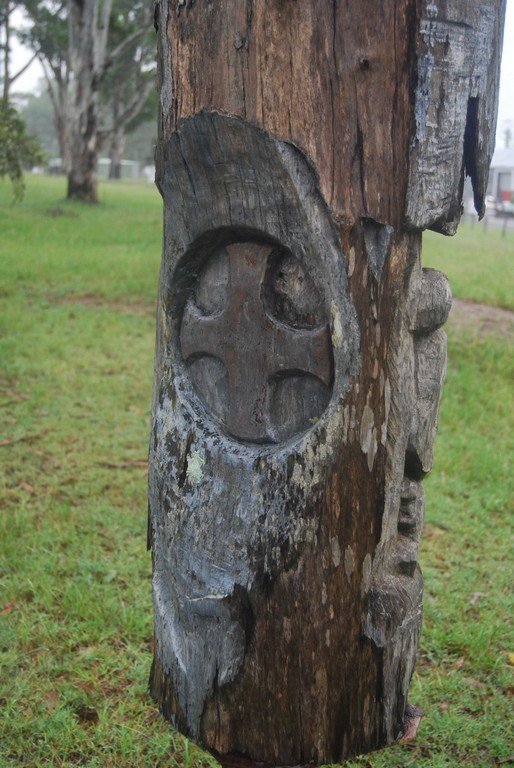 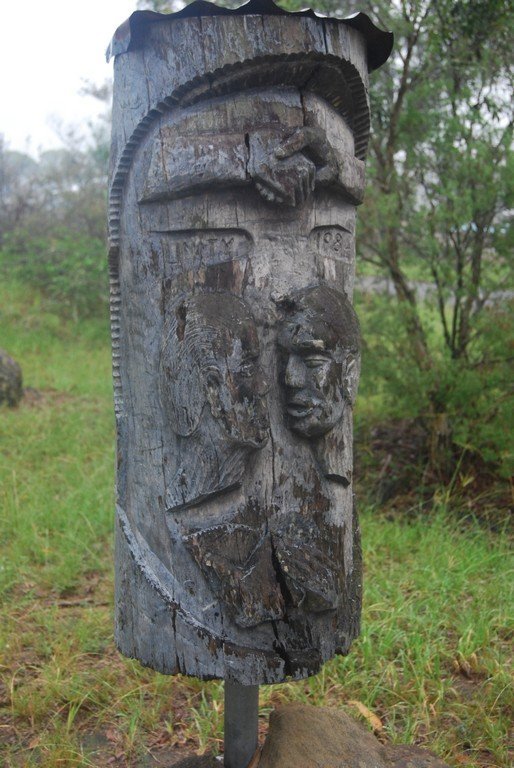 This is a small area and we soon learned was a turning area for local School Buses.  Behind the rest Area is an area of tree trunk sculptures, but nothing to explain them 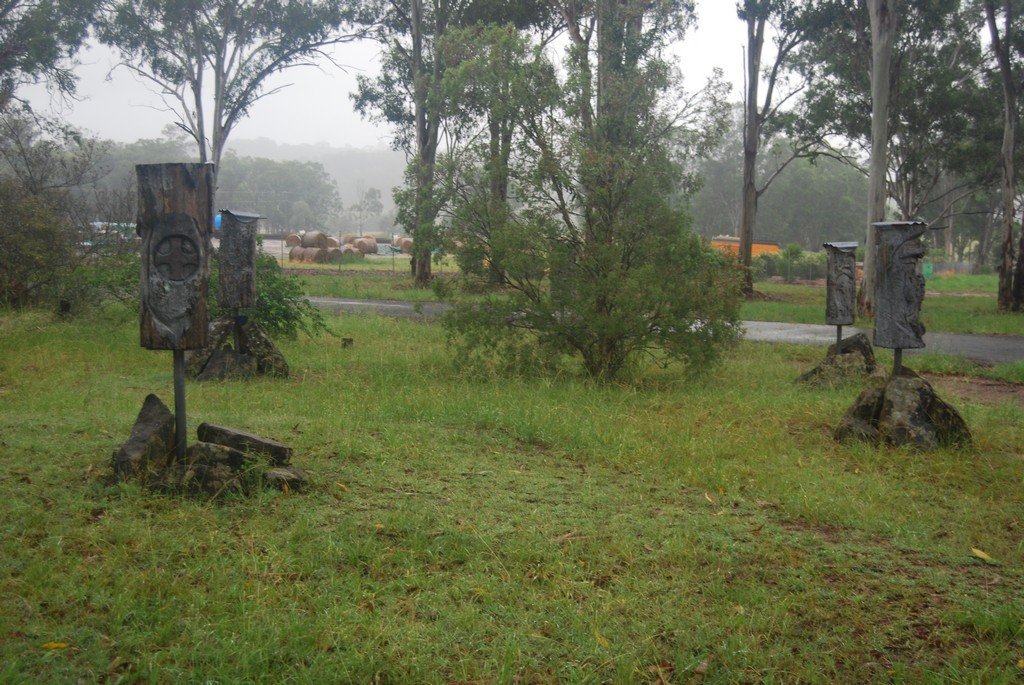 From here we headed up and over the main part of the range into Tenterfield where we emptied our toilet cassette knowing there was a dump point at the Showgrounds (where there is also camping but too early for us to stop this time around).

The rain was still going, (but Tenterfield itself was in a little dry hole) and the forecast was for more of the same all the way down the Range for at least a week!  So we decided to abandon Plan A and head West to escape the rain pattern.  So at Glen Innes we turned right, heading for Inverell.

About 40km short of Inverell we stopped for the night at the Swan Brook Rest Area, a very pleasant little spot alongside the creek (sorry – Brook! – very English!).  We were also treated to rather dramatic stormy sunset under the clouds. 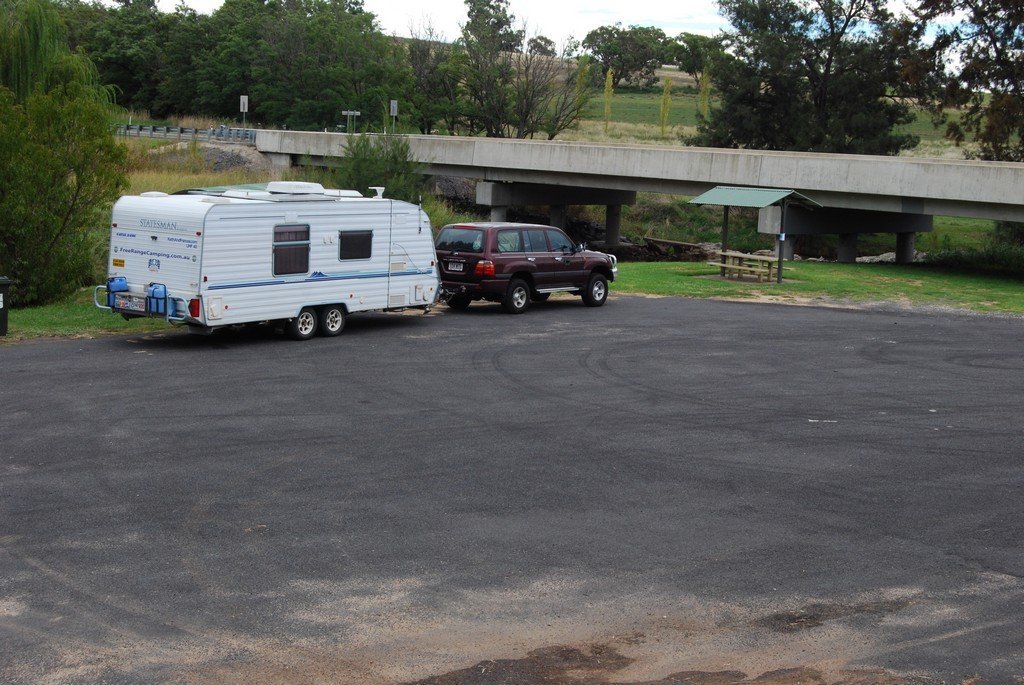 Next day we stopped in Inverell for grocery shopping and fuel, the  headed for Bingara and the free riverside camps.

← Murwillumbah - Back on the Road! Bingara - and a failing fridge! → 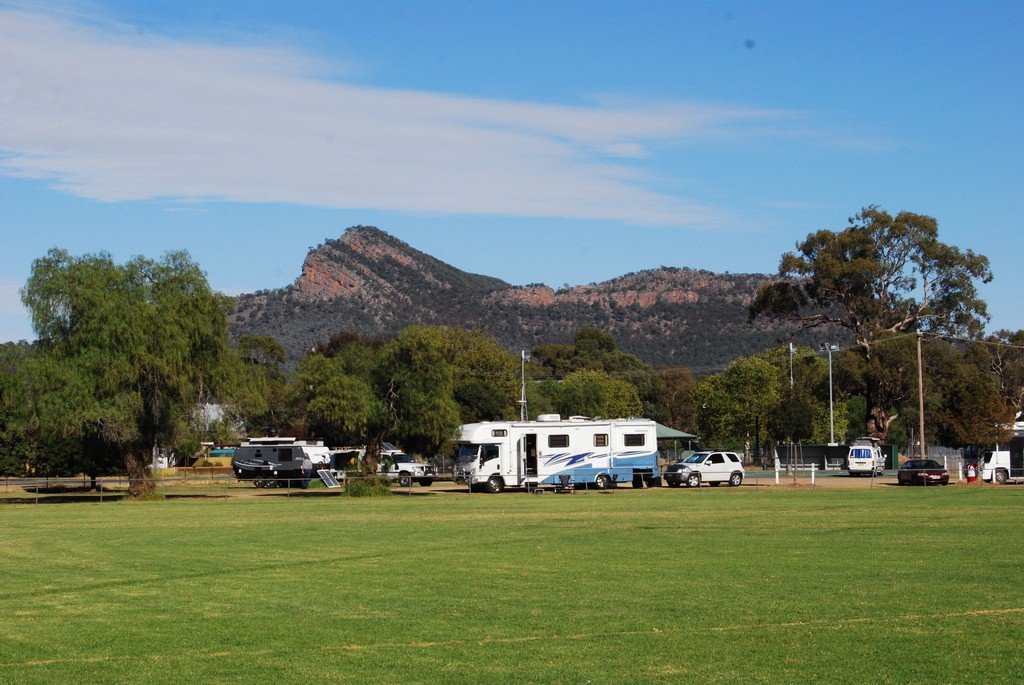 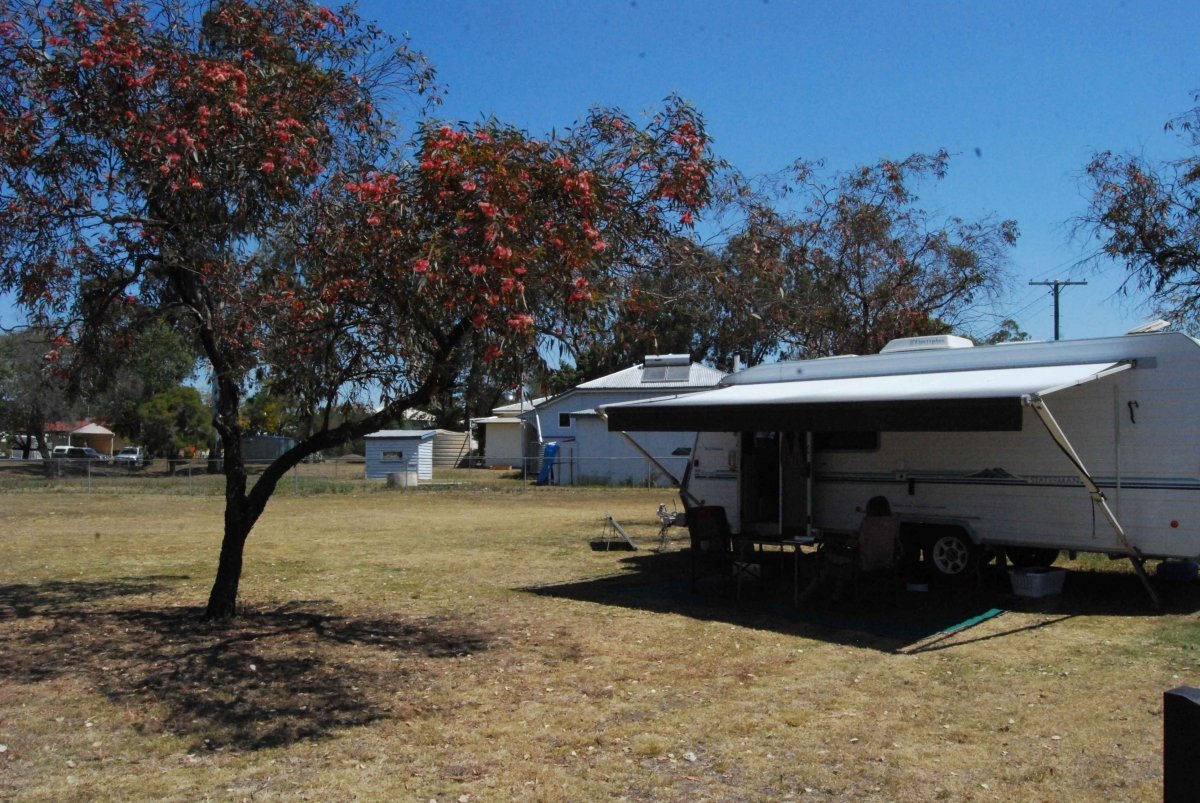 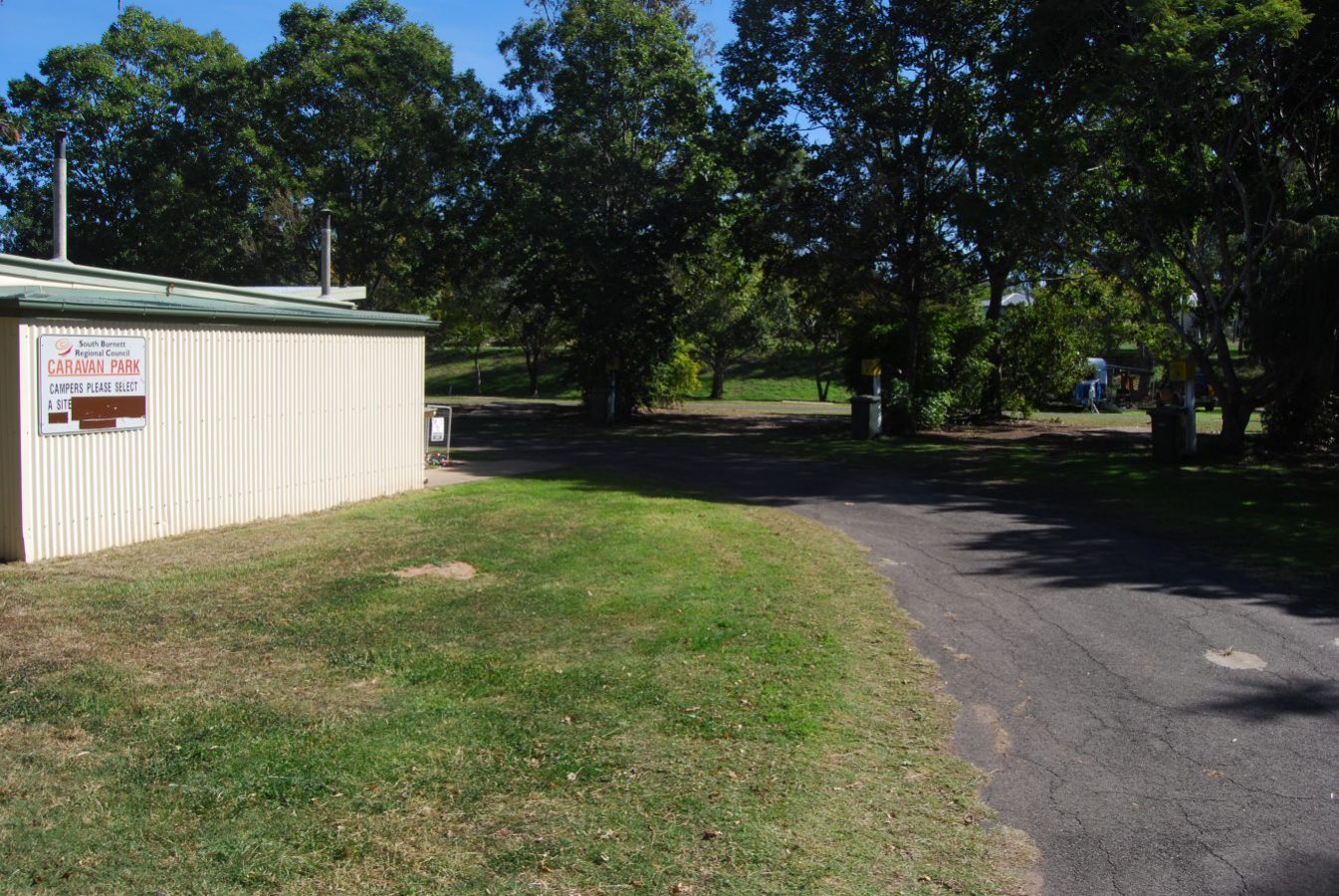 ← Murwillumbah – Back on the Road! ← Bingara – and a failing fridge!