The Evandale Festival and National Penny Farthing Championships happened to be on during our unplanned stay in the Launceston area and so it was a must see as it may be our only opportunity.

Only a 30km drive from Old Macs it was a great day out and glorious late summer weather; in fact we both got a little extra sun tan (or was that burn?)

The video above is around 5 minutes and provides some of the highlights of the day’s riding and the festival entertainment.  We saw the Novice race first up (novices to Evandale – not to the whole sport).  A little later, after heats were the under 12 under 16 races, the day finishing (for us) with the National Men’s and Women’s Finals.  There were veterans races after that but we called it a day at that point. 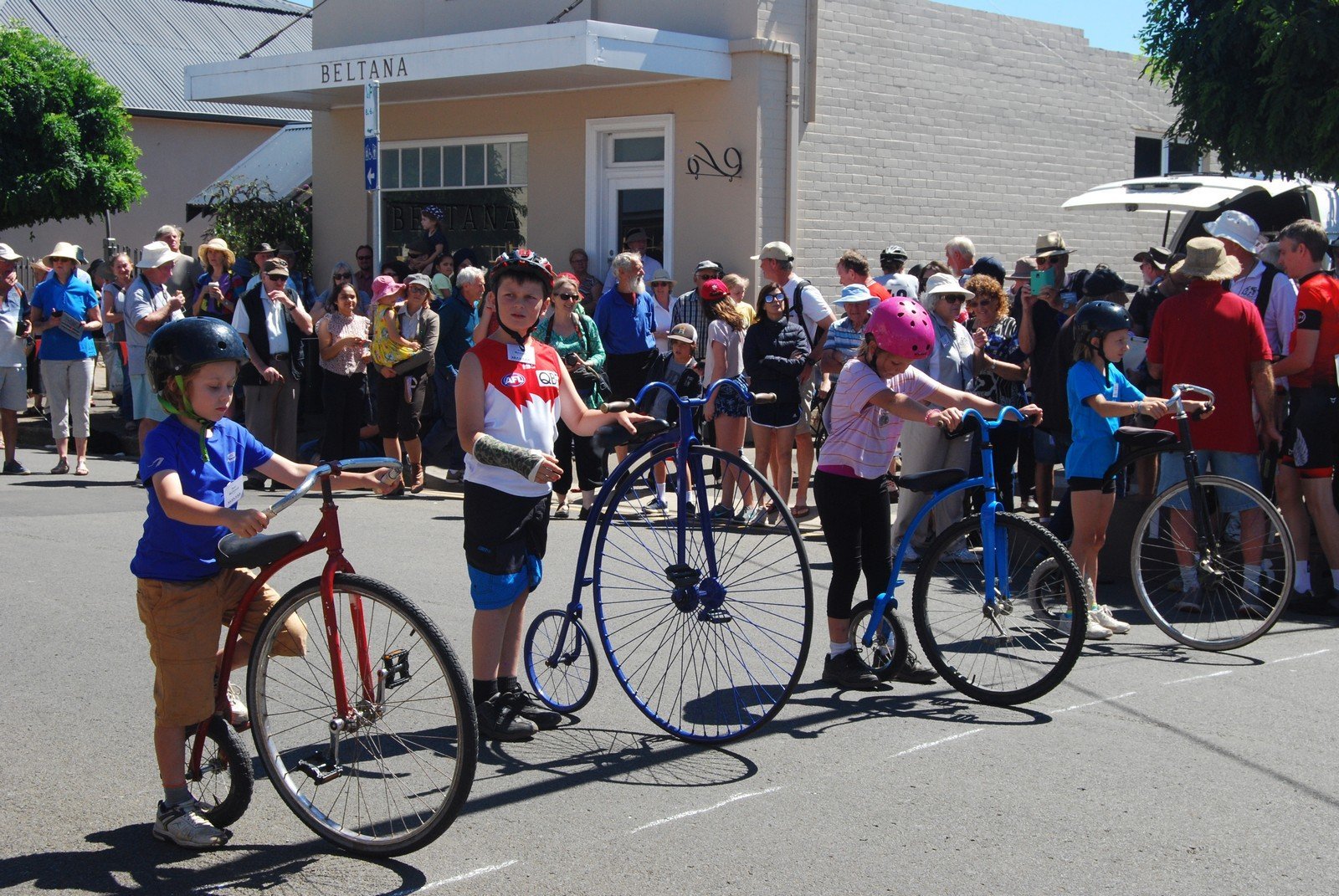 Under 12s line up for the start 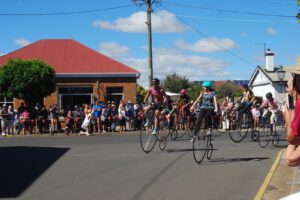 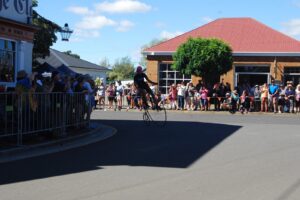 Get the lean right! 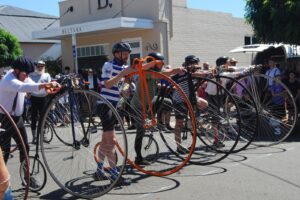 The Festival itself also had displays of classic cars, many market stalls (I even bought the T-Shirt!), food (of course – great squid and chips for lunch and fresh berry gelati later!); and entertainment from several musicians and groups including Morris Dancing. 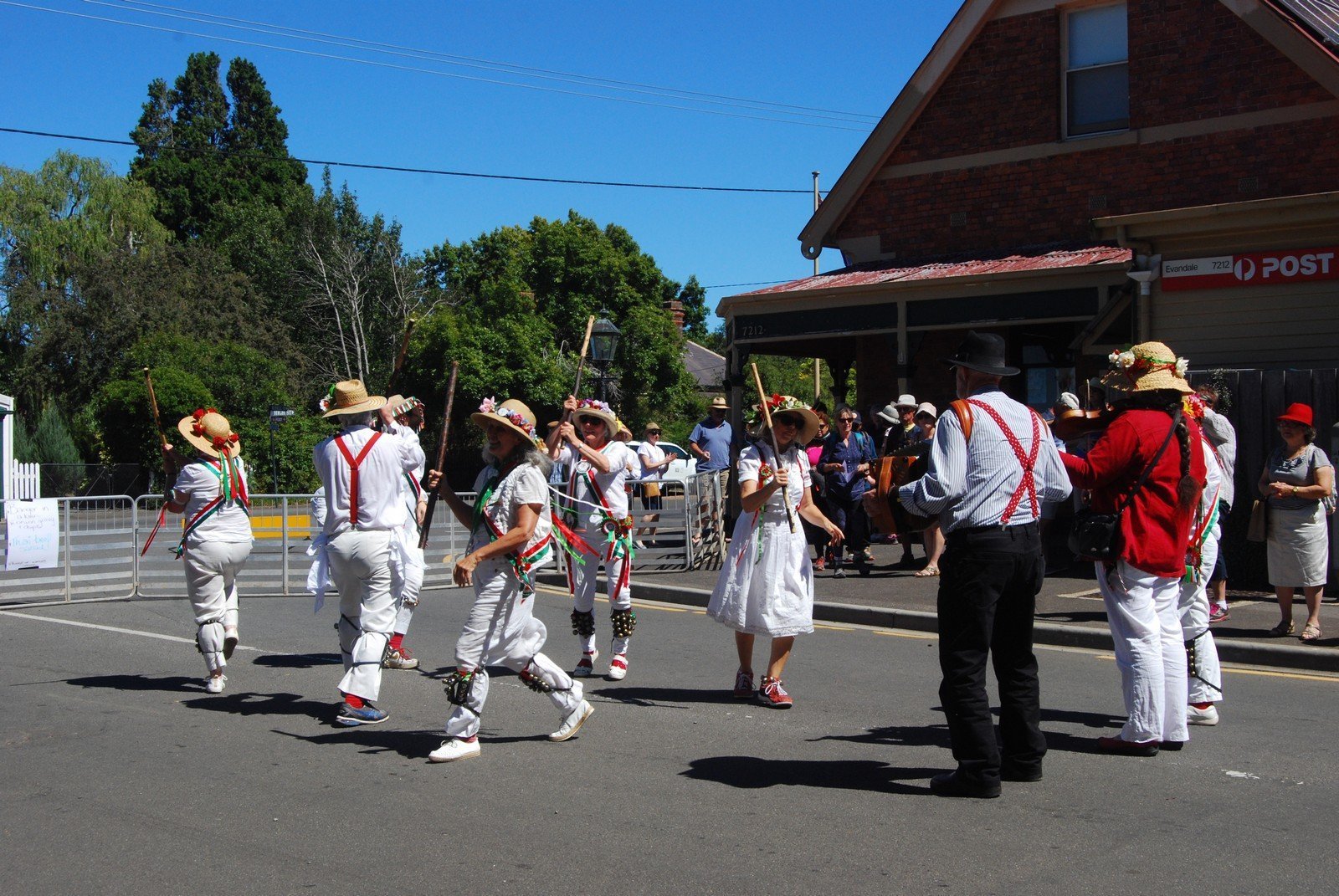 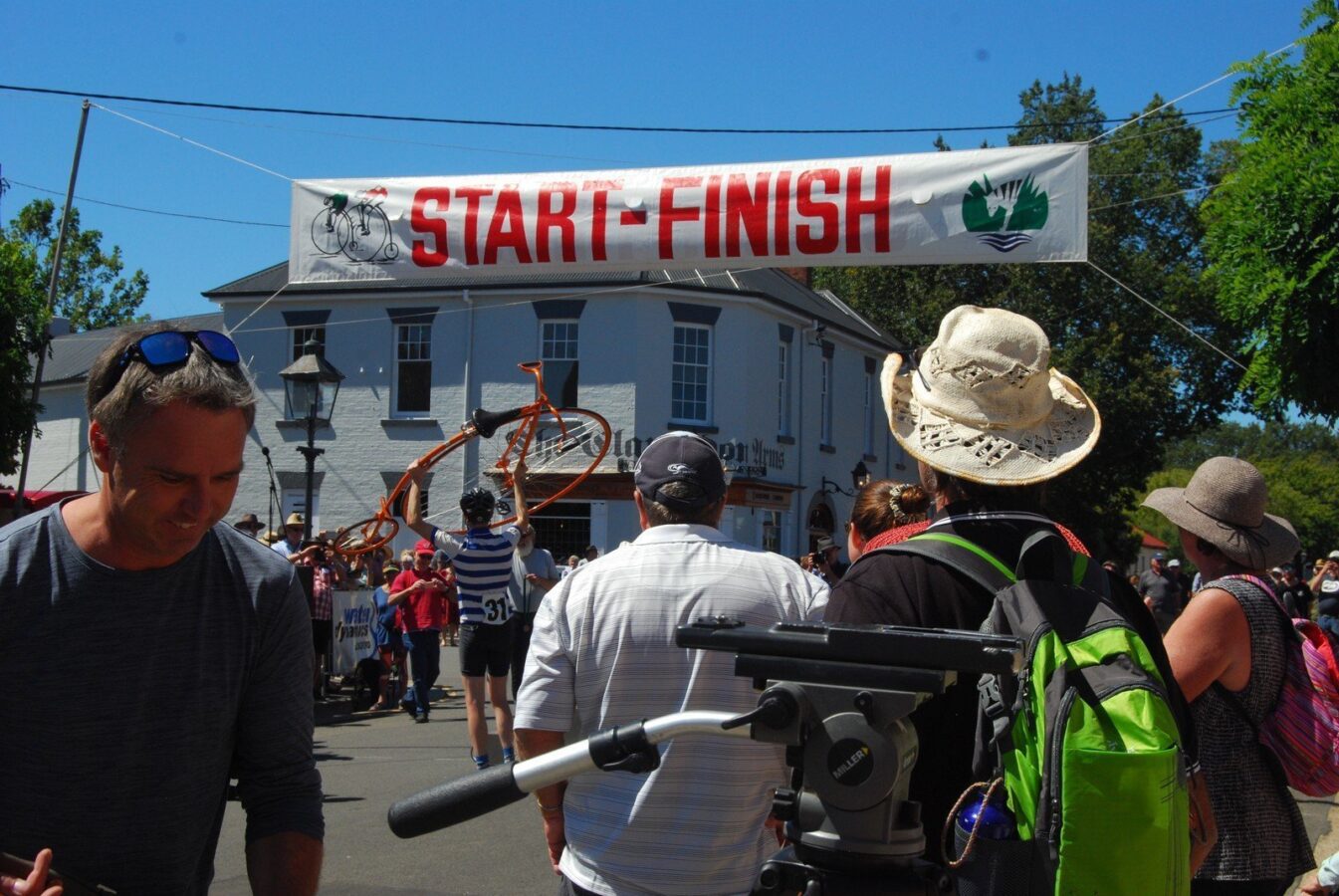 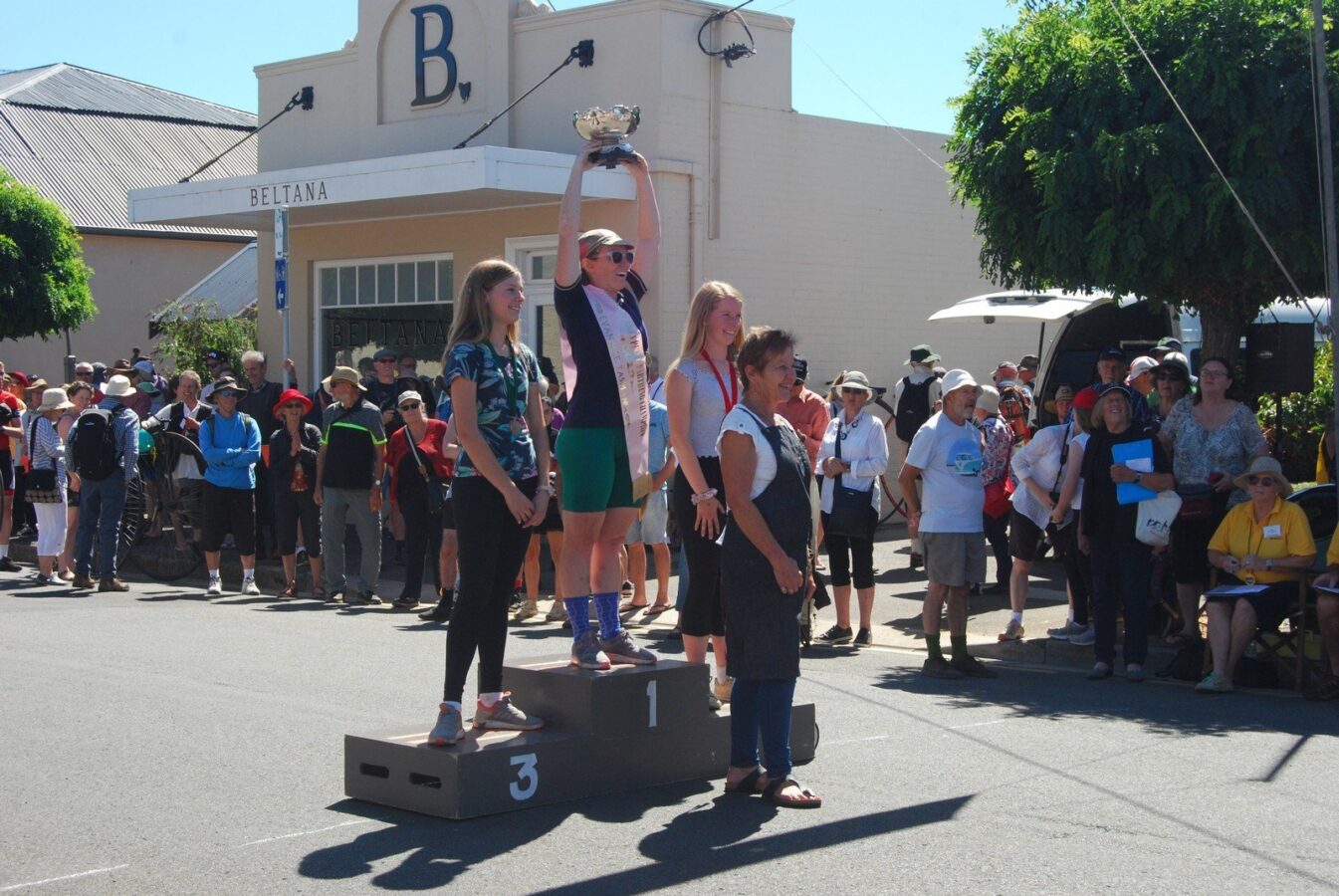 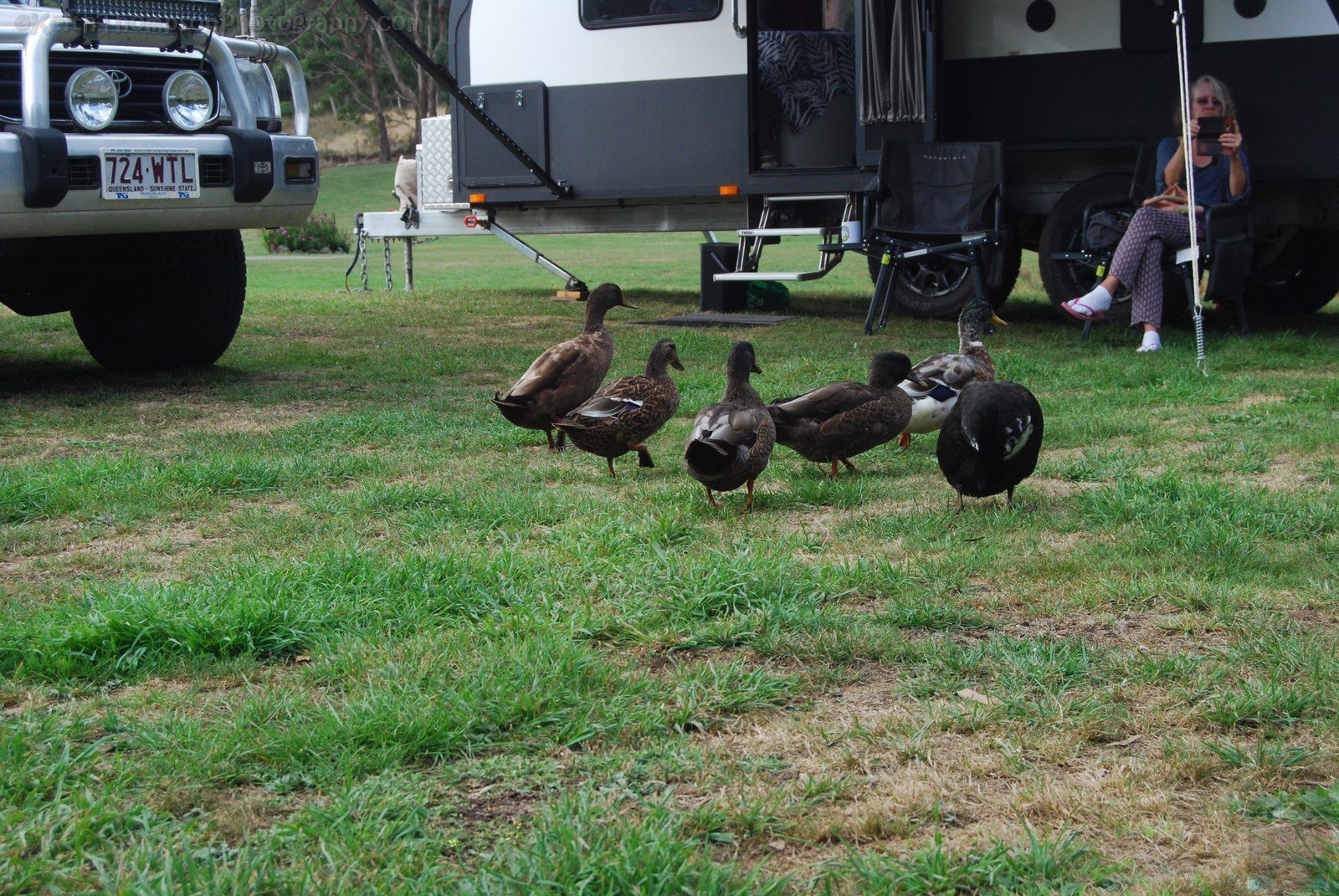 Smithton and the Tarkine 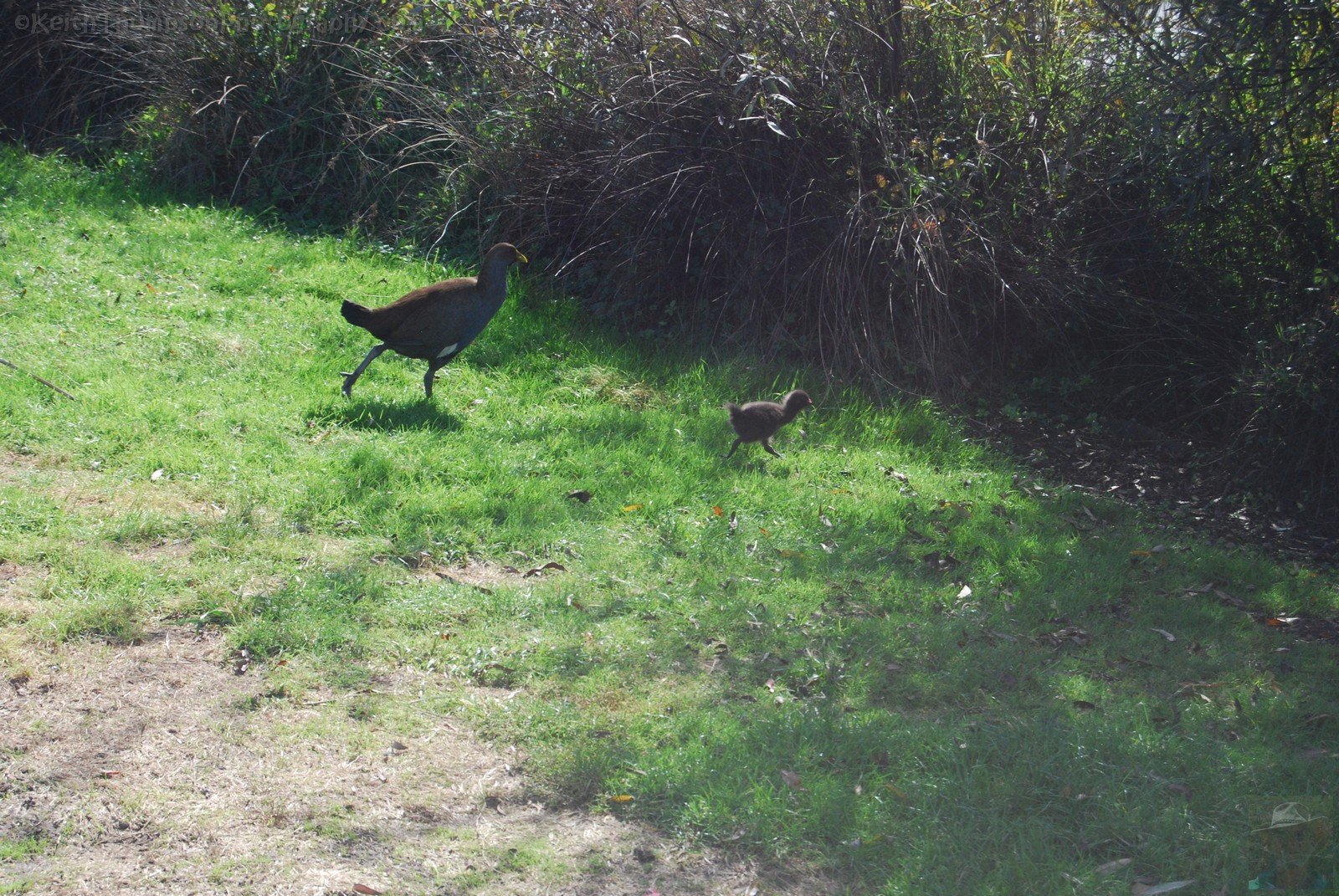 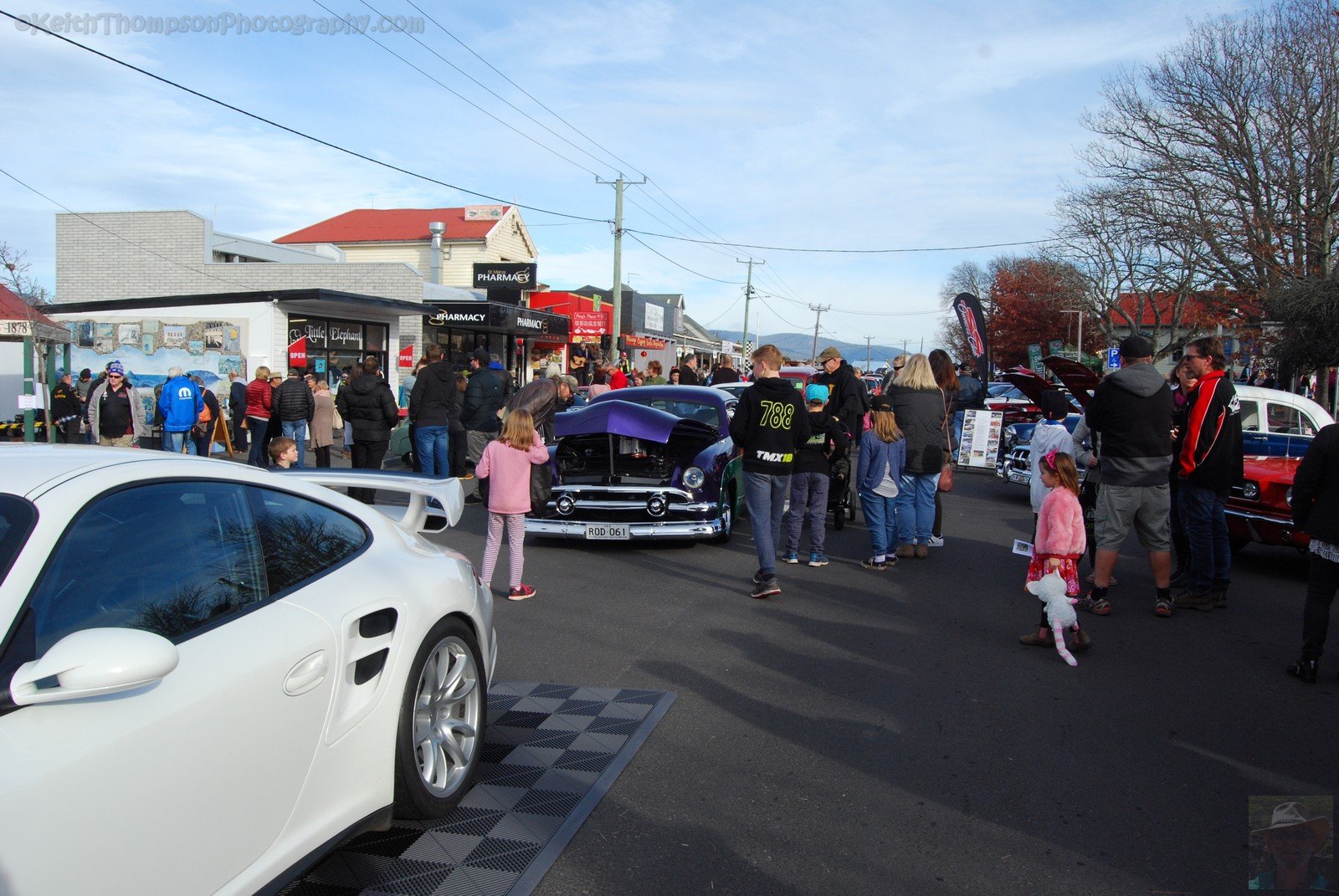