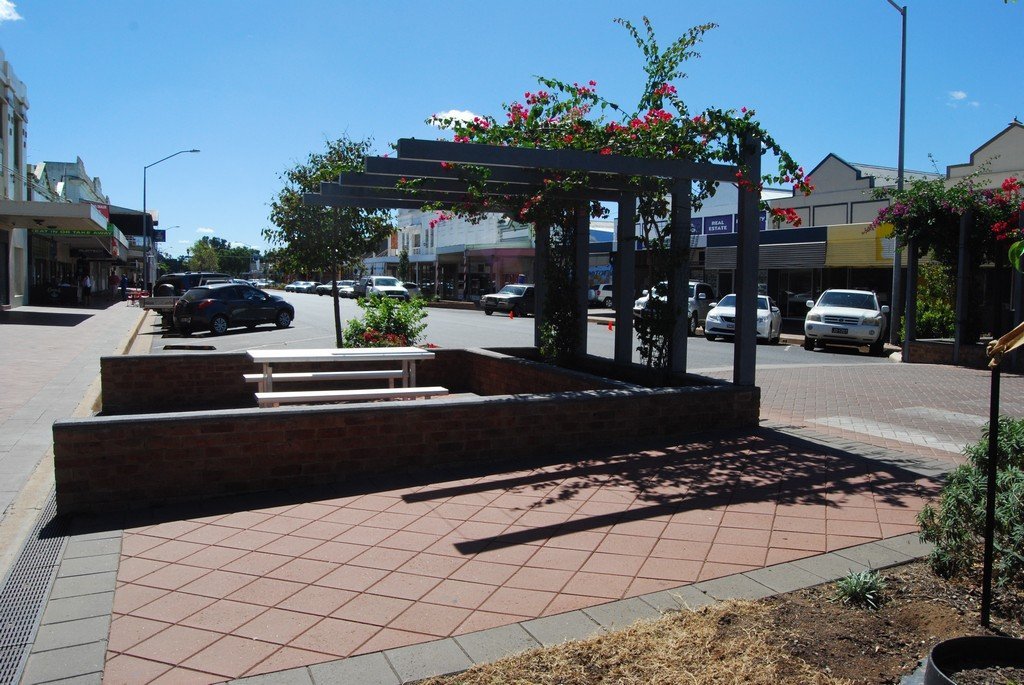 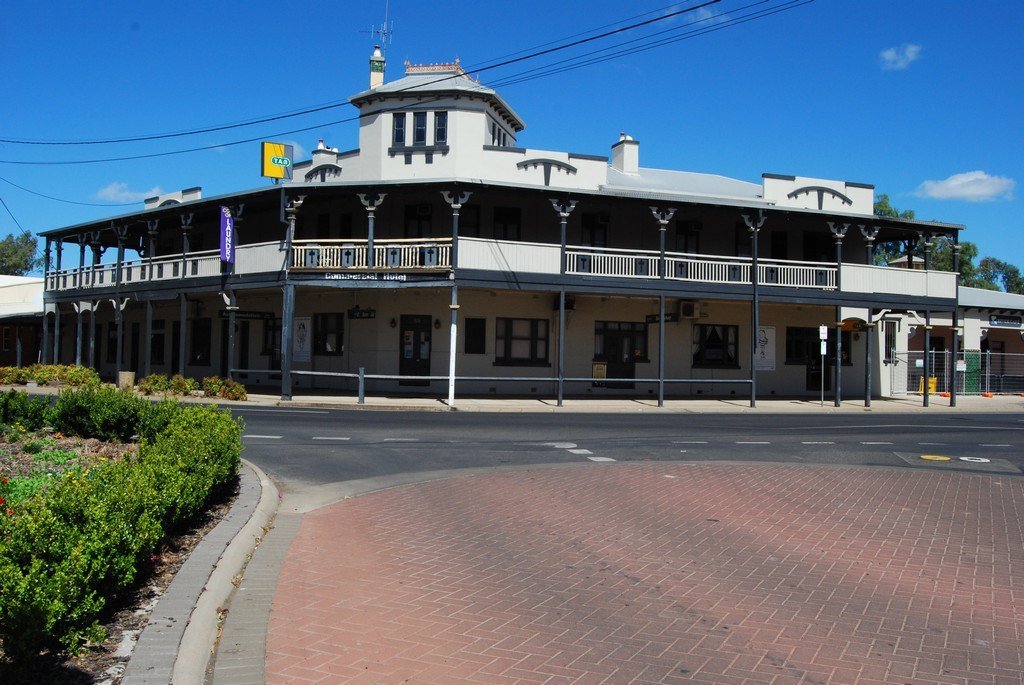 Having basically installed our new fridge while at Wee Waa we couldn’t find a plumber to do the gasfitting side so moved on to Coonamble as the next medium size town available to us.  The Riverside Caravan Park was the only real option here as we were going to need most of a week and the new free camp at the Showgrounds only allows 3 night max. stays.

Caravan Park was quiet and friendly, Tess didn’t need to be tied up most of the time and got along with the caretakers dogs reasonably OK! 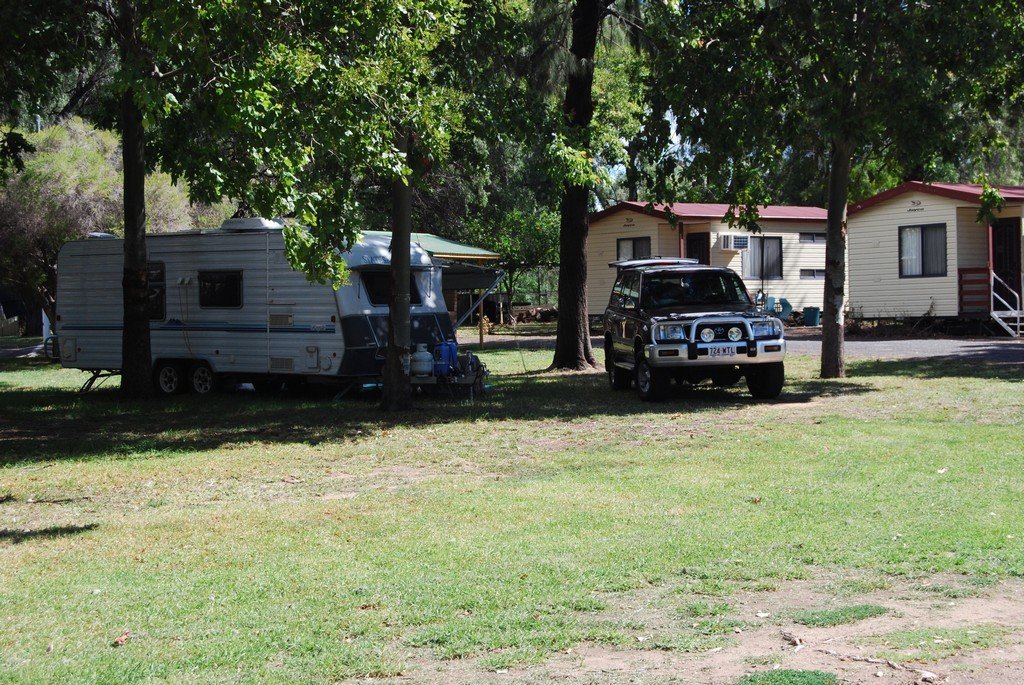 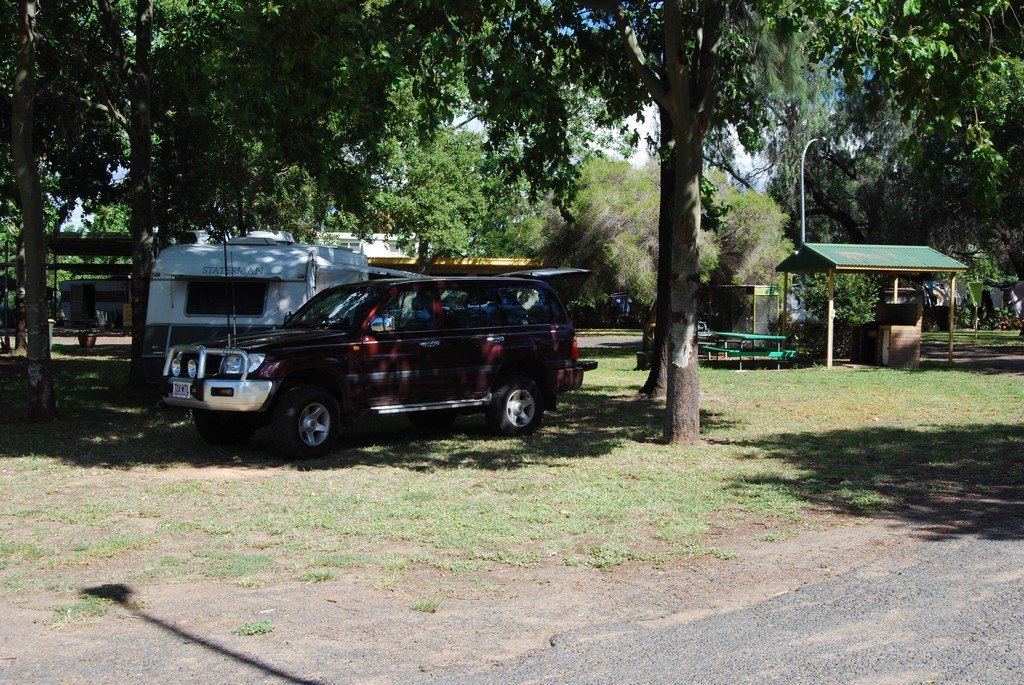 The local Museum (“The Museum Under the Bridge”) is the original Police Station and Barracks built in 1886.  This housed the officers and their horses and the stables are one of only two remaining in New South Wales still with the horse stalls and feeding boxes. 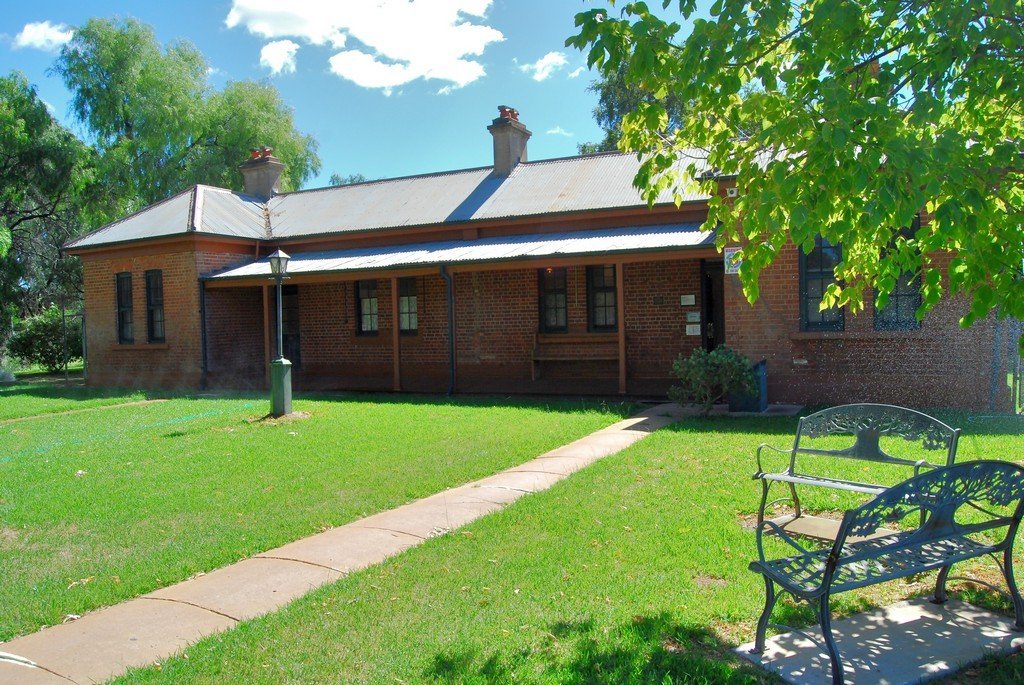 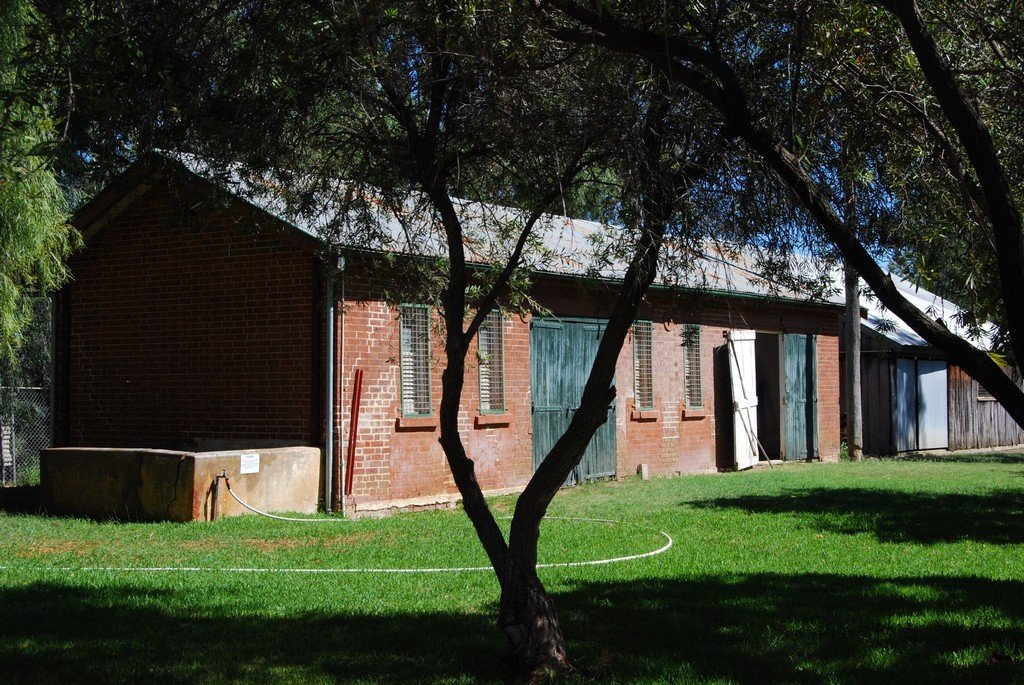 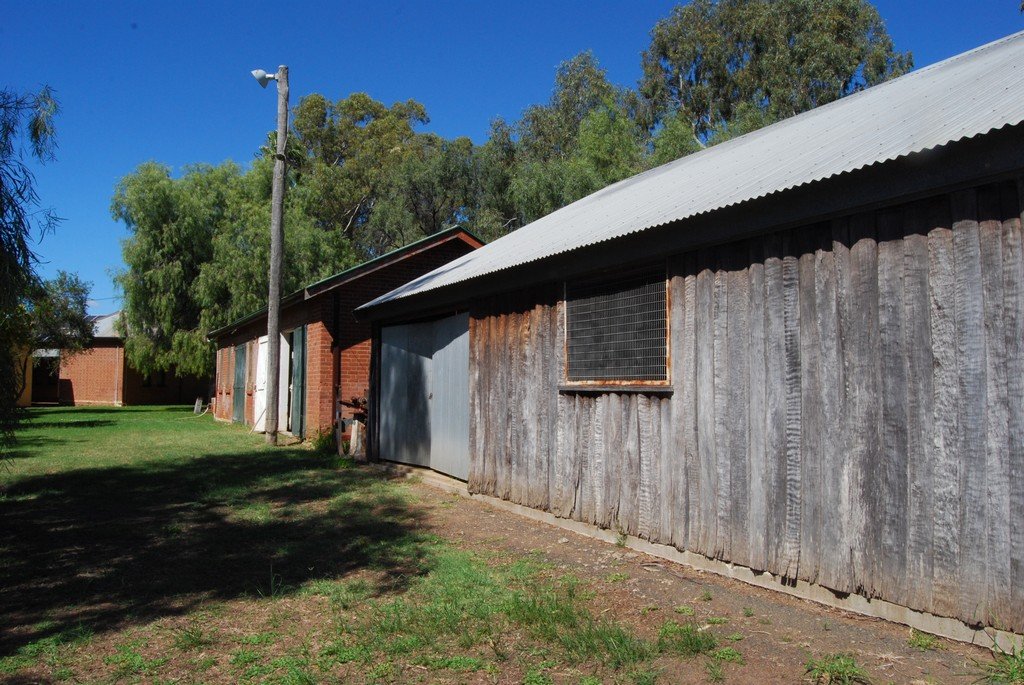 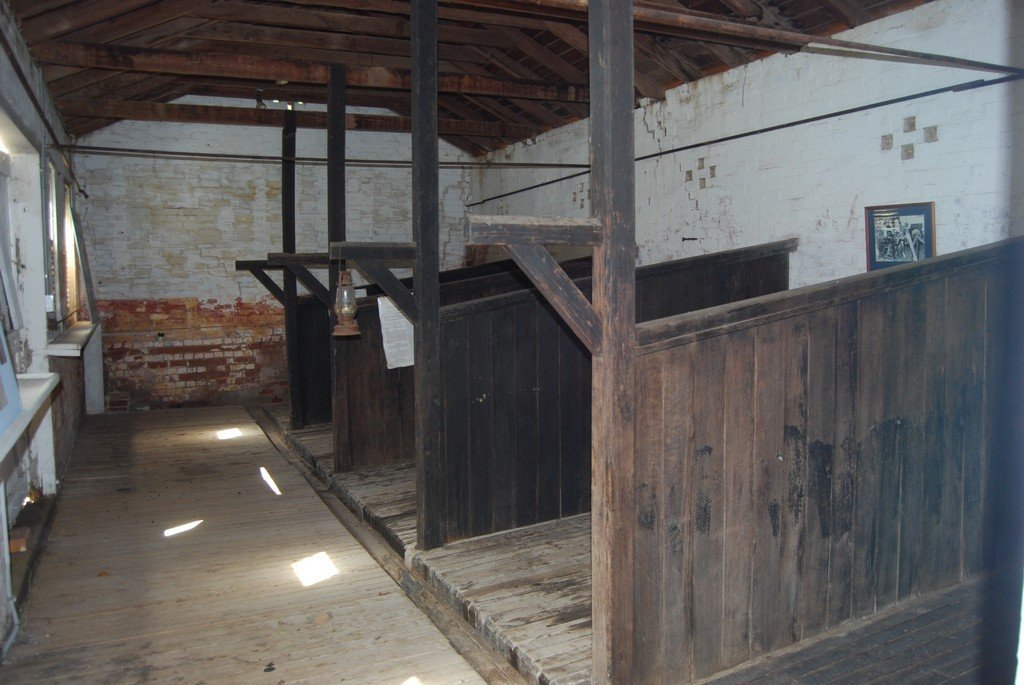 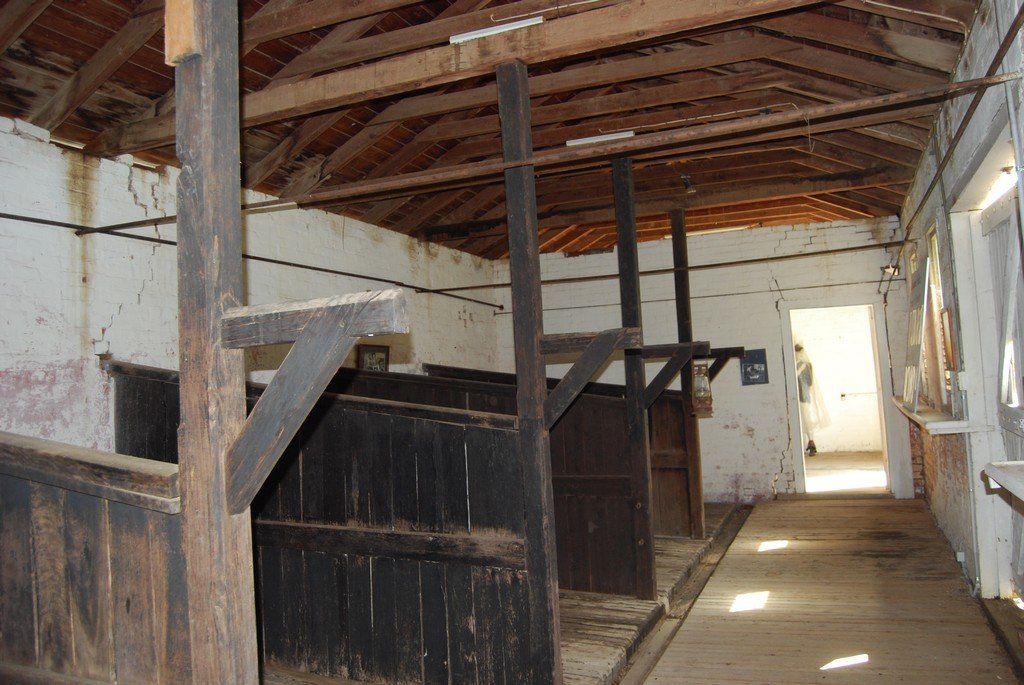 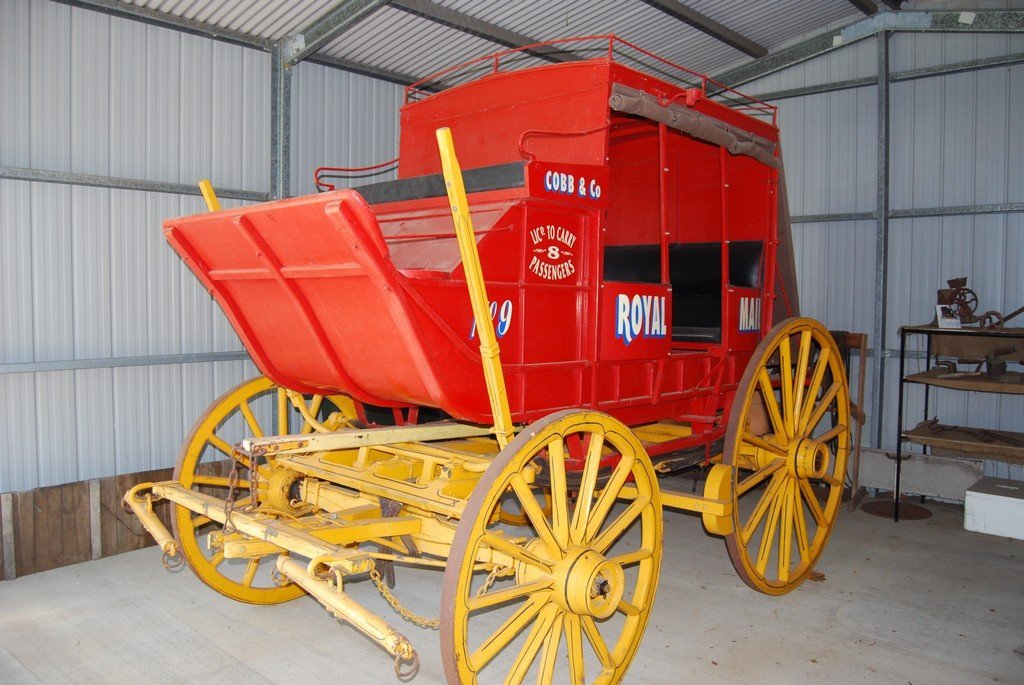 Other displays include memorabilia on many aspects of early settler life around here, including a small display on the old Convent which used ot be behind the museum.  In 1991, in a state of disrepair, it was taken apart and re=assembled in the Hunter Valley as Peppers “The Convent” at Pokolbin 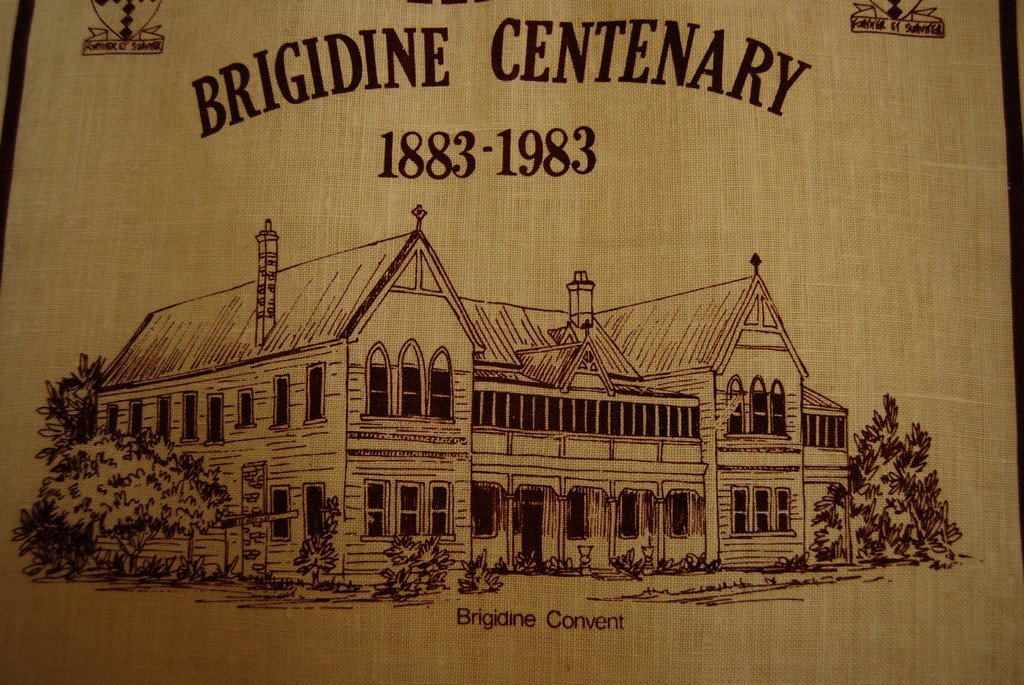 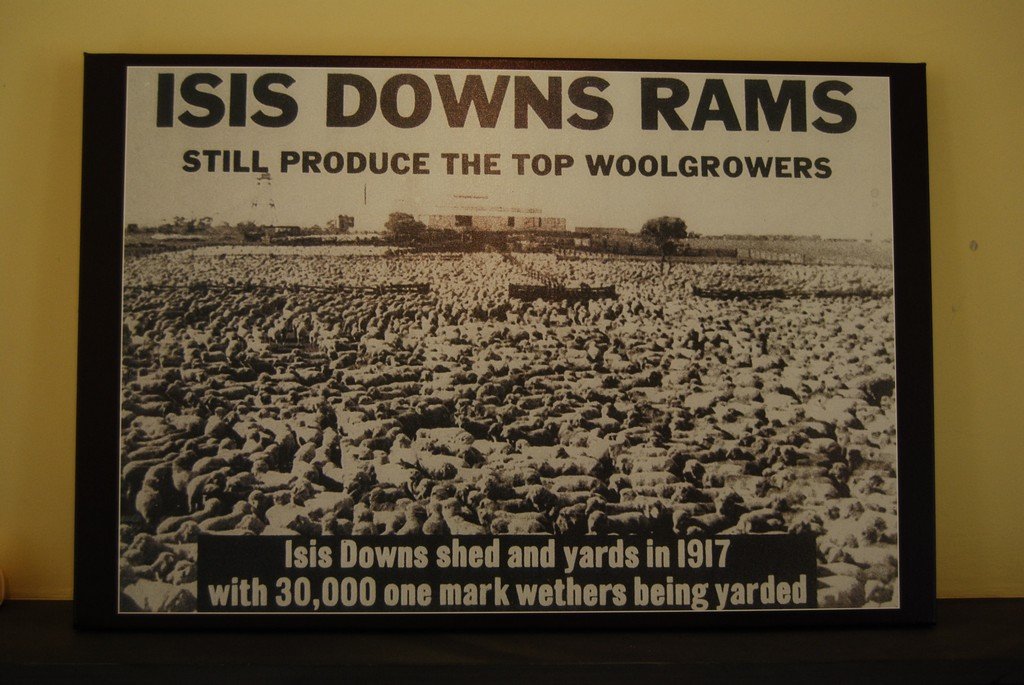 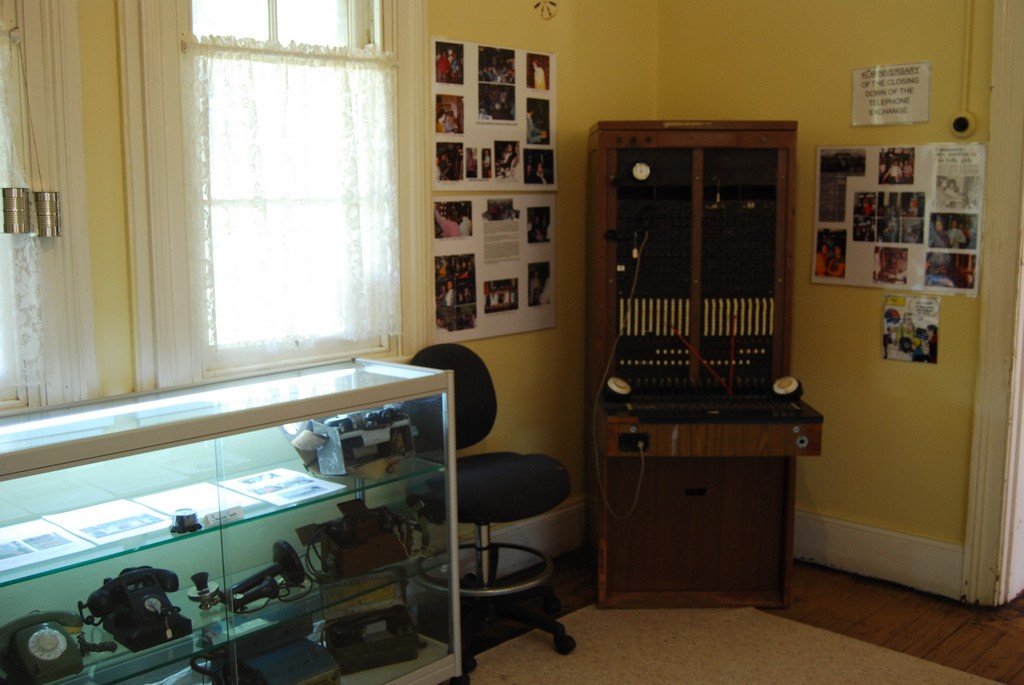 As the Friday (31st) was Keith’s 70th we went to the Bowls Club for dinner and had some great Barramundi – funny how you get great fish when you are miles inland!

We did find a local plumber to finish the fridge install but it took a while to get some fittings to make the connection.  The old fridge was on a 3/8 inch flare fitting, the new one need a 1/4 inch nipple – you can’t get a single adapter to go between those!  In the end we had to have a short gas line with an adapter at each end.  Had to stay an extra night over the week to get the job finished and then moved off in the general direction of Wilcannia – or so we thought!… 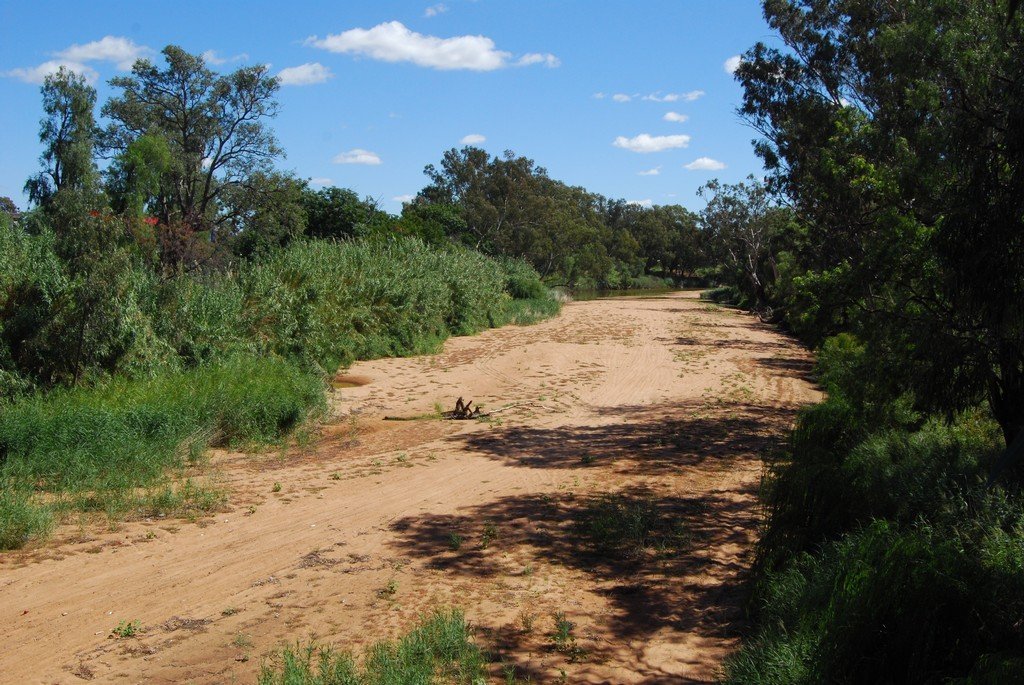 Castlereagh River in the middle of town – last had water in Spring 2016
← The Australia Telescope Narrabri Failed New Fridge and Change of plan (again.......!) → 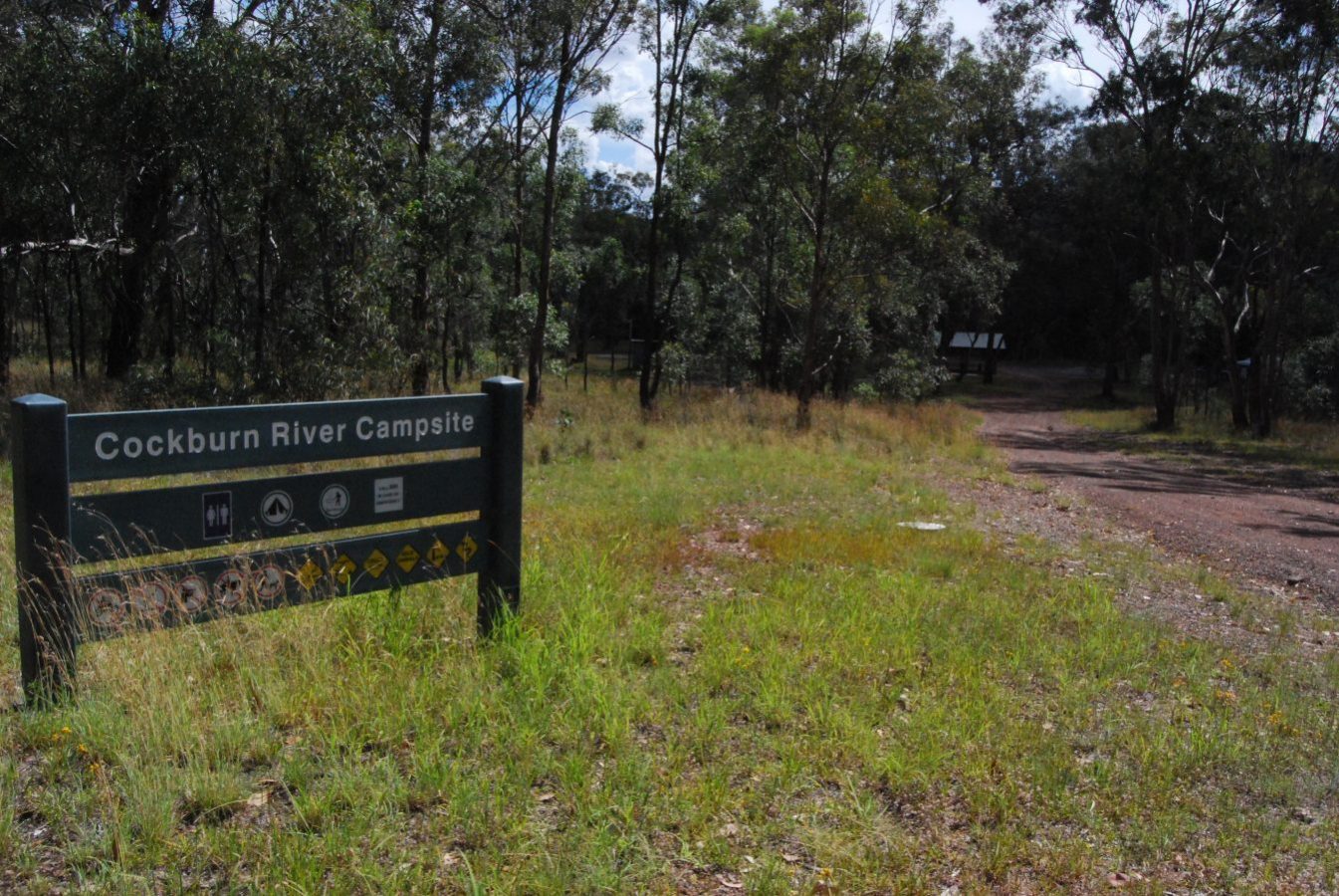 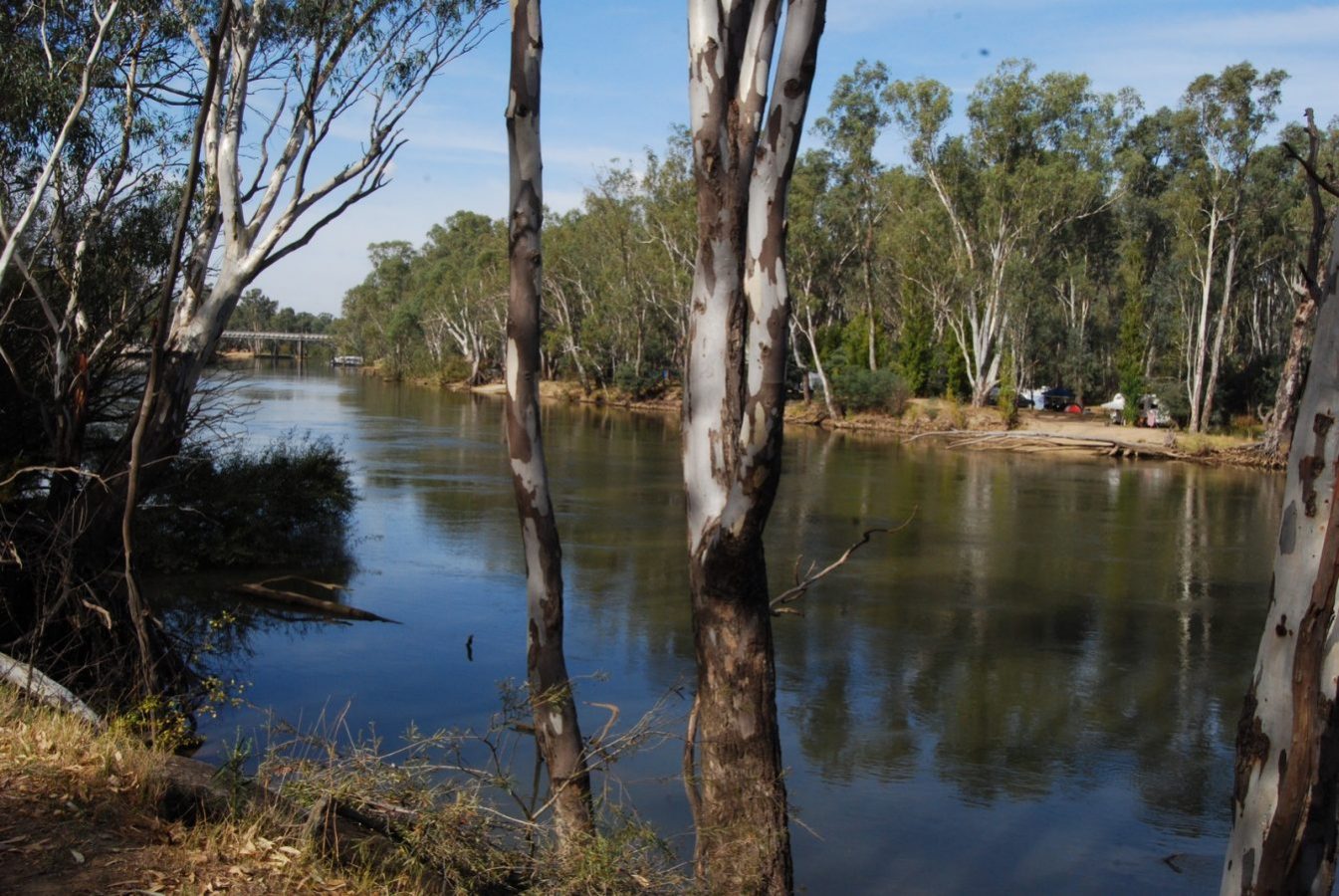 Corowa -Our Refuge for a while! 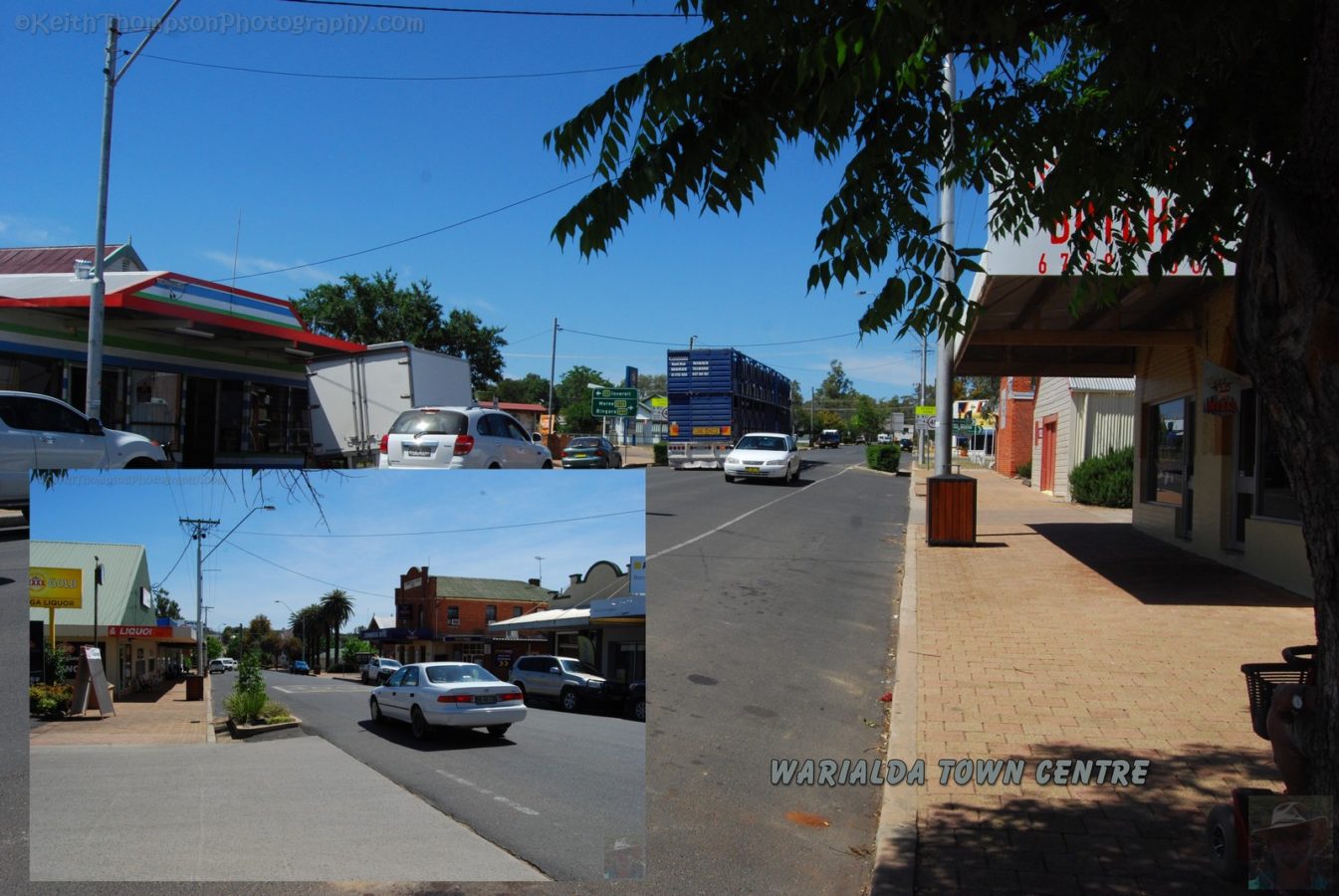